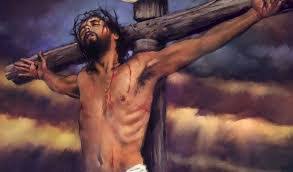 Oyogist has learned that a Seminarian, Suel Ambrose at the Claratian University of Nigeria, Nekede, in Owerri, Imo State, slumped and died while acting a drama on good Friday.

The incident caused panic and pandemonium among the seminarians and passersby as frantic efforts to revive the deceased failed.

According to a report by Nation, Some students interviewed on Saturday morning said the deceased, a native of Benue State, was dramatising the character of the biblical Peter during the activities marking crucifixion of Jesus Christ when the ugly incident happened.

One of the students,Mavis said the 25- year- old first year student of Philosophy died on the spot.

The student said: “He was playing the role of the biblical Peter in the dream to demonstrate how Peter cut the ear of one of the Roman soldiers who came to arrest Christ and Jesus fixed the ear and as the drama was going on he slumped and died.