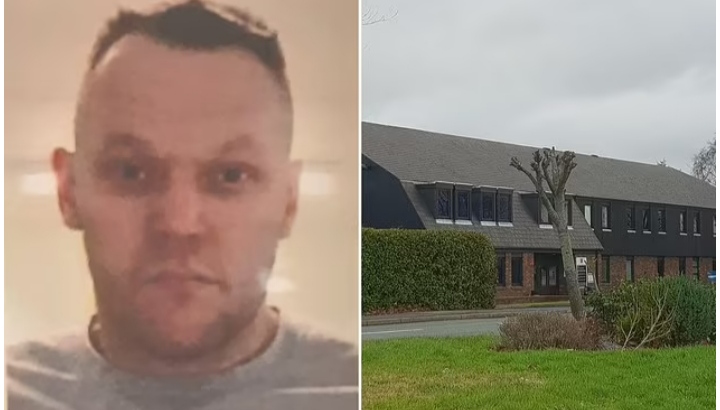 Police have launched a manhunt to find a convicted murderer who has escaped prison for the second time in four years.

The convict identified as Shane Farrington aged 39, was last seen at HMP Thorn Cross in Warrington, Cheshire in England this morning.

Farrington was convicted in September 2008 of assaulting and killing a prison cell official in HMP Peterborough.

He had managed to escaped prison in 2018, running through car parks, a farm field and the Norwich City training ground before being caught by the police about two hours later.