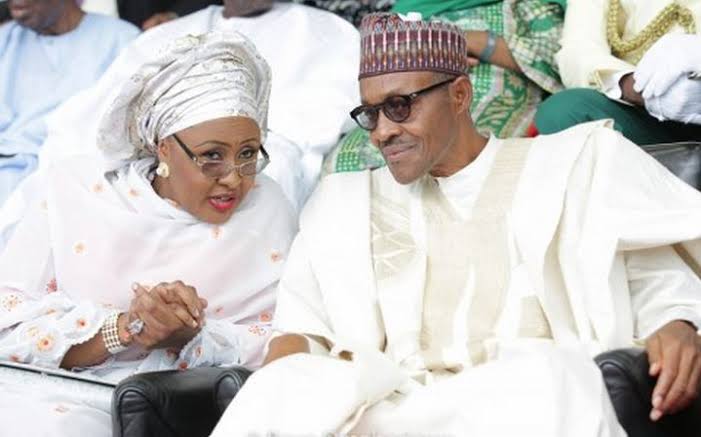 President Muhammadu Buhari has approved the appointment of Muhammad Sani Zorro, journalist, politician, and former lawmaker as the Senior Special Assistant to the President on Public Affairs and Strategy, Office of the First Lady.

The President also redeployed some other aides attached to the office of the First Lady, with one other person sacked.

This was disclosed in a statement signed on Saturday by the Senior Special Assistant to the President on Media and Publicity, Garba Shehu.

“At the instance of the First Lady, Mrs Aisha Muhammadu Buhari, the President has also approved the immediate redeployment of three of the political appointees in her office to the office of the Secretary to the Government of the Federation, pending their assignment to some other government departments or agencies.

“Also approved with effect from 11th February is the disengagement of Zainab Kazeem, the Special Assistant to the President on Domestic and Social Events, Office of the First Lady,” the statement read in part.

According to the statement, Zorro, a famous journalist brings to the new job decades-long experience in media practice, publishing, and unionist leadership.

He was in the House of Representatives where he chaired the committee on Internally Displaced Persons (IDPs), Refugees, and Initiatives on North East.