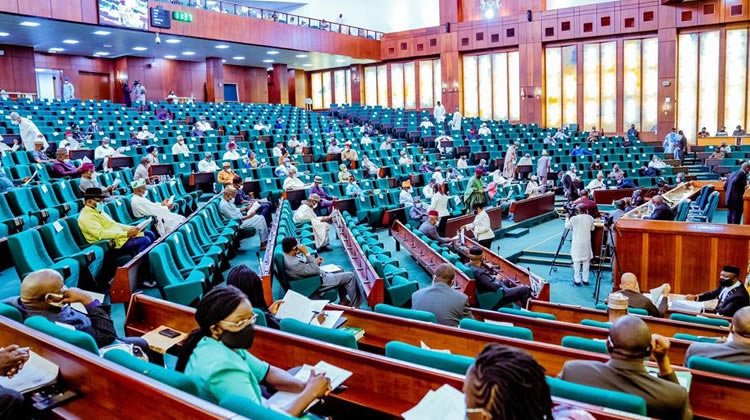 Oyogist.com has learned that the House of Representatives has passed for second reading, a bill seeking to regulate Ponzi and pyramid schemes as well as other forms of investments, proposing a 10-year jail term for operators.

The bill also proposes more regulatory powers for the Securities and Exchange Commission as well as ease state and local governments’ access to securities and facilities.

Ibrahim noted that current trends in capital markets regulation, over 14 years after, have made it necessary to make major improvements to the Act to align the Nigerian market with international standards.

He listed the objectives of the proposal to include enhancement of provisions relating to efficient regulation of investment schemes and to effectively combat the proliferation of Ponzi schemes in Nigeria.

Ibrahim explained that the bill prohibits Ponzi/pyramid schemes as well as other illegal investment schemes and prescribes a jail term of not less than 10 years for their promoters.

A derivative is a bilateral contract whose value is derived at a future date from an underlying asset, such as a commodity, currency, interest rate, property value, company share, etc.

Derivatives are financial instruments used for hedging and risk management. Although the Commission had previously created Rules on the subject matter, the Bill contains provisions that reinforce the Commission’s powers to regulate this category of instruments.

Similarly, an entirely new part is inserted in the Bill as bedrock for the regulation of Commodity Exchanges and Warehouse Receipts by the Commission.

These new provisions are essential to allow for the development of the entire gamut of the Commodities ecosystem.

The lawmaker also said there was an introduction of new provisions to regulate the activities of Financial Market Infrastructures, as well as netting and bankruptcy provisions to protect investors in derivatives contracts.

There are also new provisions on the regulation of Financial Market Intermediaries such as the Central Counterparties, Clearing Houses, Trade Depositories, among others.