Copyright 2021 - All Right Reserved
Home Entertainment Reactions as Reality TV Star, Tochi Proposes To His US- Based Girlfriend
Entertainment 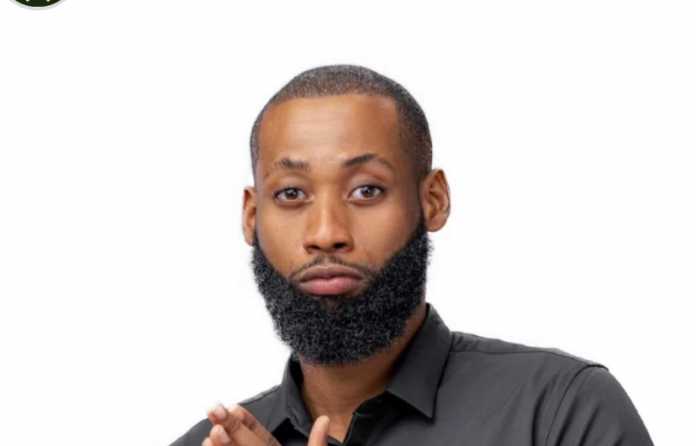 According to reports reaching oyogist.com, reality TV star, Tochi is officially off the market as he proposes to his girlfriend, Chioma.

The Ex. BBNaija housemate took to his official Instagram page, to share a video of himself on his knees while he placed an engagement ring on his girlfriend’s finger.

Many of their friends and loved ones were present at the beautiful celebration as they sprayed Naira notes on them to celebrate their new status.

Tochi, is a fast rising songwriter, entertainer and entrepreneur.

He was the 11th housemate to get into the BBNaija season 5, but got disqualified along the run.

He hails from Imo state and is currently 28-years-old.