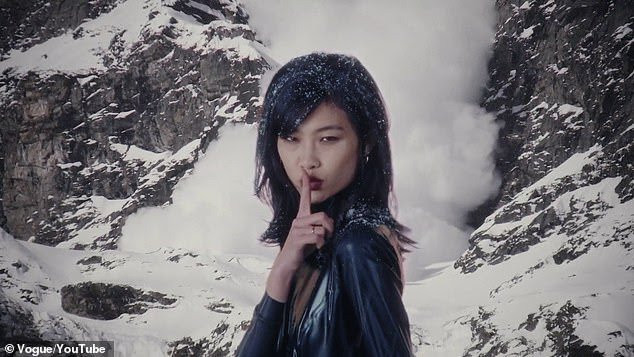 According to reports reaching Oyogist.com, squid game star, Hoyeon Jung has made history after she became the first South Korean to cover Vogue magazine.

The 27-year-old, became a global sensation just weeks after the series was released in September as she went from 400,000 to 15 million Instagram followers in days.

As of Friday, January 7, that number had ballooned to 23.7 million for the “Korea’s Next Top Model” runner-up.

Vogue had revealed that the sensational actress studied English, martial arts and acting.

“Looking back,” she told Vogue, “If not for those quiet and lonely times [watching cerebral films], I don’t know that I would have ever dreamed of acting.”

Rangnick admits there are “unhappy” players in Man Utd