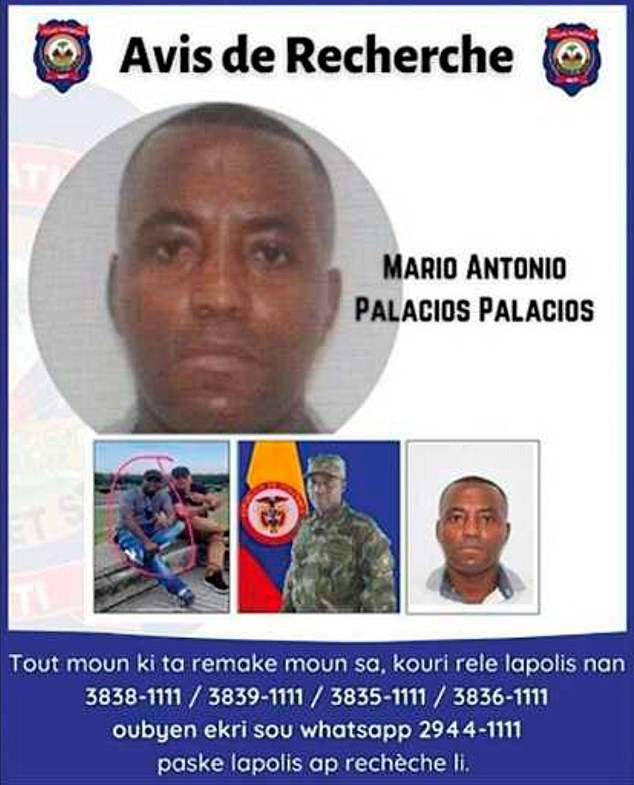 Oyogist has learned that A Former Colombian soldier, Mario Antonio Palacios, 43, has been arrested in Miami, US as a suspect in the murder of Haitian President Jovenel Moise.

Palacios, who was a former member of the Colombian military, has been accused by Haitian authorities of being part of a mercenary group that tortured and killed Moïse and wounded his wife, Martine, during an attack on Moïse’s private home in July.

Speaking to reporters, Palacios denied killing the former president but said he witnessed it.’I don’t know who killed him. I say it from the heart for my family,’ Palacios told the outlet.

Palacios would now appear before a federal court where he will be indicted and face formal charges by Homeland Security and the FBI .