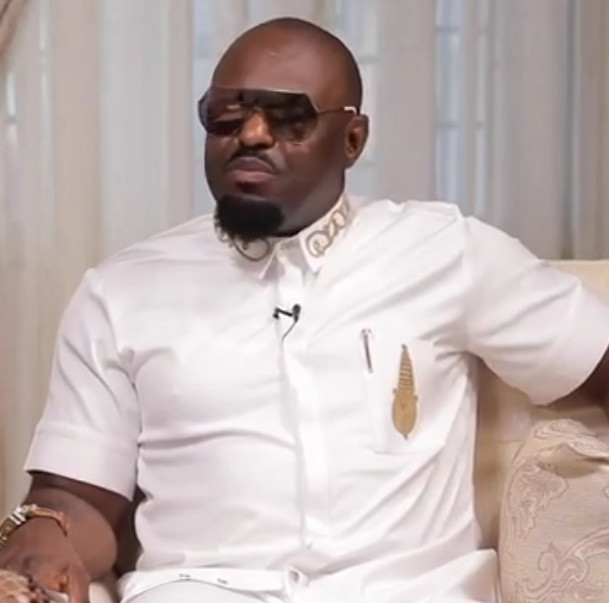 Oyogist has learned that Popular Nollywood actor, Jim Iyke has disclosed that his much publicised fight with Uche Maduagwu was orchestrated for publicity.

The actor made this known during an interview with Chude Jideonwo.

Recall Months ago, oyogist had earlier reported that Uche Maduagwu got into a tangle with Jim Iyke after questioning the actor’s source of wealth.

However, because Jim Iyke had released a movie with a similar storyline, many concluded it was a stunt to promote his movie. Jim has now admitted that it was indeed a stunt.

He said he and his team came up with the plan and Uche Maduagwu was contacted and paid well for it.

The actor said he is too “strategic” to “jeopardize” the success of his film by actually getting into a real fight with Uche Maduagwu.