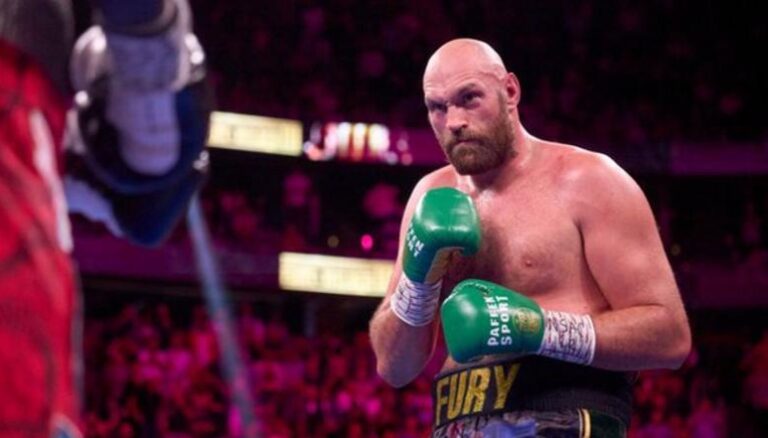 “This Tyson Fury is a lot more fragile and easy to strike than any other Tyson Fury,” he claimed.

Scott was brought in by Wilder to assist him prepare for his trilogy bout with Fury, and Scott believes Usyk would benefit from Fury’s shift to a more aggressive style.

“The heavier Tyson Fury that’s coming forwards, that wants to take chances and put his weight on people. I think that is a perfect system for Usyk to operate off of.