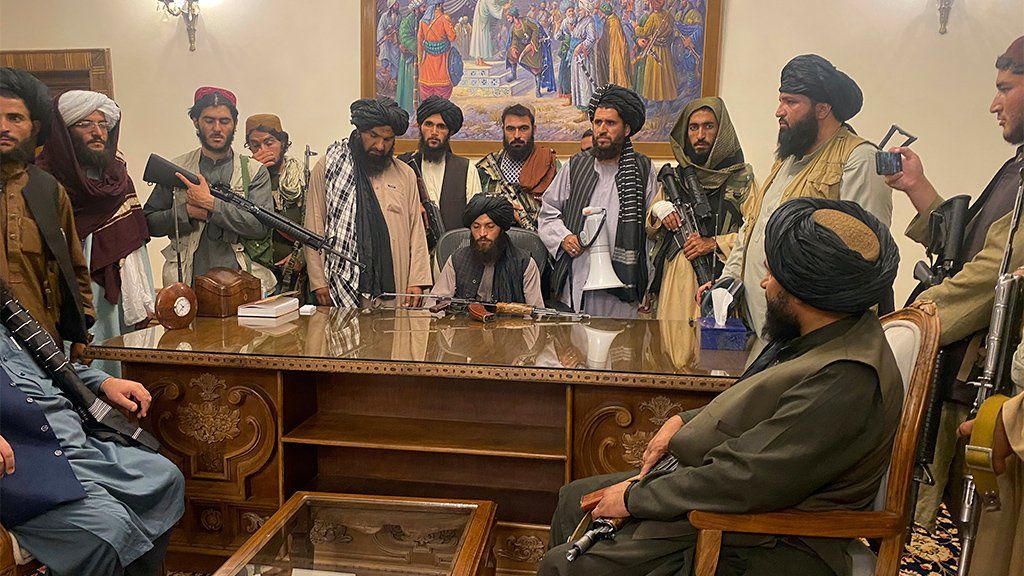 Ashraf Ghani, a former Afghan President has explained how he fled the country shortly after Taliban Takeover.The Taliban had seized power in August after taking control of the capital.

Ashraf Ghani revealed that when he woke up from sleep on the 15th of August, he never thought that it would be his last day in Afghanistan.

It was only when his plane left Kabul that he realised he was going.

The ex Afghan President is now in the United Arab Emirates.

As the day started, Mr Ghani recalled, Taliban fighters had agreed not to enter Kabul – “but two hours later, this was not the case”.

“Two different factions of the Taliban were closing in from two different directions,” Mr Ghani explained. “And the possibility of a massive conflict between them that would destroy the city of five million and bring havoc to the people was enormous.”

He agreed to let a number of those close to him leave Kabul – including his wife, who he said did so very reluctantly.

His national security advisor also left, and Mr Ghani waited for a car to take him to the ministry of defence.

He waited for about 50 minutes but the car never came.

Instead, the national security advisor returned, along with the “terrified” chief of presidential security, and told Mr Ghani they would “all be killed” if he took a stand.

“He did not give me more than two minutes,” Mr Ghani said. “My instructions had been to prepare for departure for [the city of] Khost. He told me that Khost had fallen and so had Jalalabad.

“I did not know where we will go. Only when we took off, it became clear that we were leaving [Afghanistan]. So this really was sudden.” He said.

“I Am Scared Of My New Life – Reality Star, Saskay Opens Up

Crossover night: CAN directs churches to operate at 50% capacity