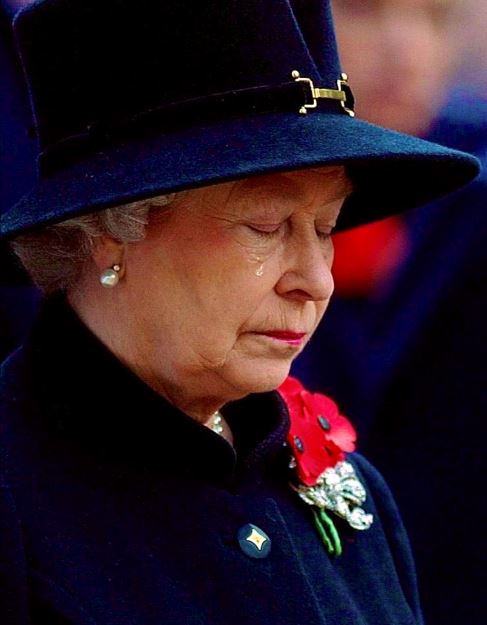 The 95-year-old monarch, who has cut back on her engagements since an overnight hospital stay in October, is understood to have made the decision as a precaution.

Buckingham Palace was yet to formally confirm the move, but sources told several UK media outlets that the annual event had been axed for a second consecutive year owing to the pandemic.

She was forced to cancel the family party last year because of strict rules on social distancing and indoor mixing. The queen usually hosts her extended family — including her children, grandchildren and great-grandchildren as well as cousins — at the palace in the run-up to Christmas.Volume 0%

This Christmas is her first since the April death of Prince Philip, her husband of 73 years.

The queen, who is fully vaccinated, resumed royal duties earlier this year following the funeral and official mourning period for Philip.

But her hospital stay raised fears for her health and prompted doctors to advise rest.