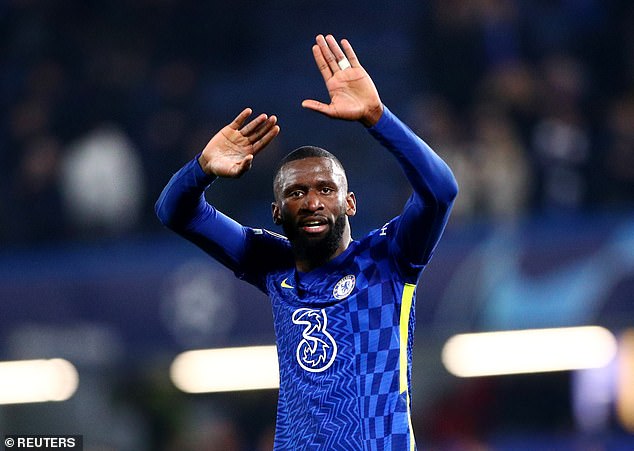 Chelsea defender, Antonio Rudiger, is set to leave the club next year.

SportBILD reports the German has decided to play for Real Madrid.

However, Rudiger’s agent seemingly has other ideas and wants to open talks over a move to Manchester United.

The player’s current contract expires at the end of this season and it is believed he is demanding as much as £290,000 a week to agree to fresh terms at Stamford Bridge.

And despite his importance to Thomas Tuchel, that seems far higher than Chelsea are prepared to spend.

Rudiger has also been linked with Paris Saint-Germain and Bayern Munich but has set his heart on a move to Spain.

Real see the signing of Rudiger on a free transfer as an “opportunity not to be missed”. As such, they are reportedly ready to submit an approach for him from January 1, when he is eligible to sign a pre-contract agreement.