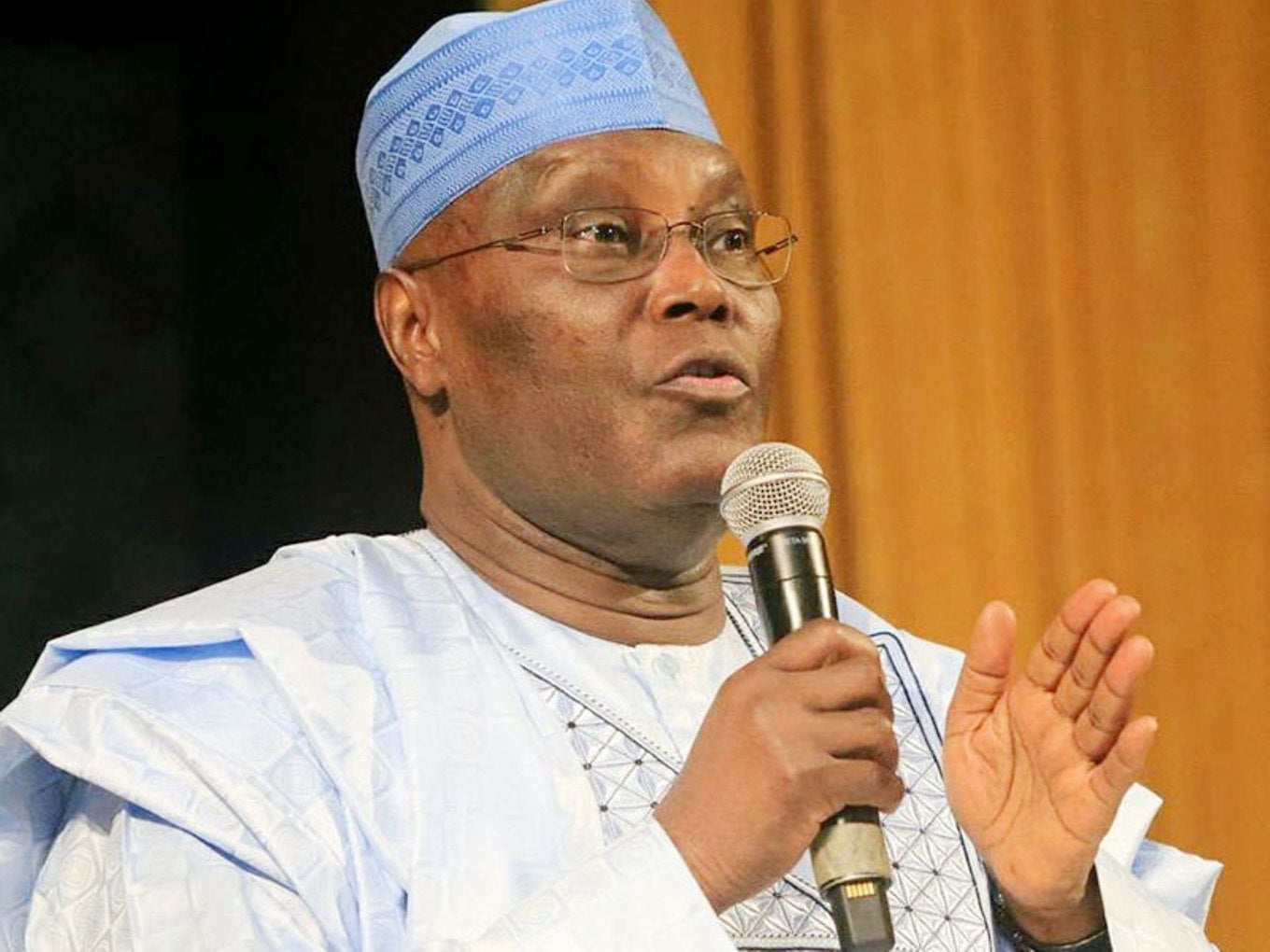 According to report reaching oyogist.com,  former Vice President of Nigeria, Atiku Abubakar, has stated that the development strategies of President Muhammadu Buhari in the country was a wrong approach.

According to Atiku, the development strategies which should be redesigned had produced 13 million out-of-school children as well as millions of unemployed youths.

Atiku who disclosed while delivering the convocation lecture entitled “Diversity, Education and Autonomy” at Achievers University, Owo, Ondo State maintained that the poor development strategies had also led to a level of insecurity resulting to the splinter of the country into tiny bits controlled by armed warlords.

While calling for the autonomy of the constituent parts, the former Vice President emphasized the need for the country to tailor its development policies and practices to acknowledge its diversity in order to benefit from it.

Atiku, who frowned at what he described as the excessive centralization of power and concentration of resources in the federal government, said the structure has continued to aid the challenges facing the country.

“Rather we have had excessive corruption, mediocrity, generations of citizens who hope to become rich without work, emasculation of state and local initiatives and a lack of creative and healthy competition among states as they all look towards Abuja for handouts every month.

“We must reverse the concentration of power and resources at the centre. And we must make serious and conscious efforts to identify the potentials and strengths of each state and section of this country and work to maximize its contribution to the development of our country as it is supported to develop itself. That is how you allow greater autonomy while pulling together. Greater autonomy for states will allow ideas to germinate from anywhere and blossom.”