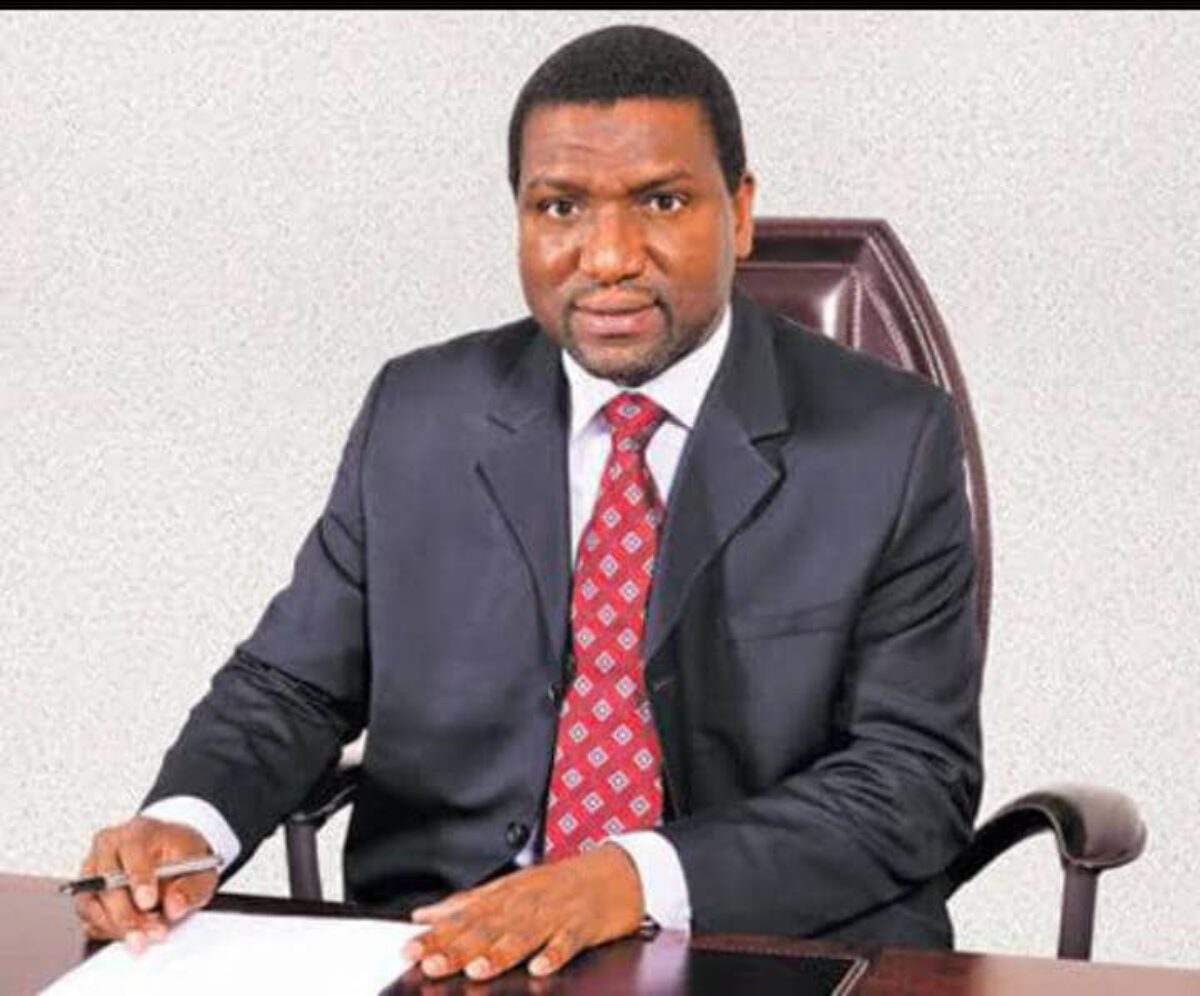 According to report reaching oyogist.com, President Muhammadu Buhari has commiserated with Founder/Chairman of Dangote Group, Aliko Dangote, over the passing of his younger brother and Vice President of the Dangote Group, Sani Dangote, on Sunday.

Buhari’s condolence message was released by his spokesman, Mr Femi Adesina, on Monday.

The President joins the family in mourning the industrious son, who over the years played a key role in the success of the family business, dedicating his time to ensure fairness and optimum result in all endeavors.

Reputed for his gentleness, loyalty and generosity, the President urges approximation of his wonderful deeds on earth, praying that the Almighty God will grant him eternal rest.

Sani, who was the Vice President of Dangote Group, reportedly died at a United States of America hospital on Sunday evening after a protracted terminal illness.

Before his death, he was an established businessman with investments in key sectors of the economy, including manufacturing, agriculture, banking, and oil services.

The deceased was also a two-time President of Lagos Polo Club, in addition to being a professional polo player.