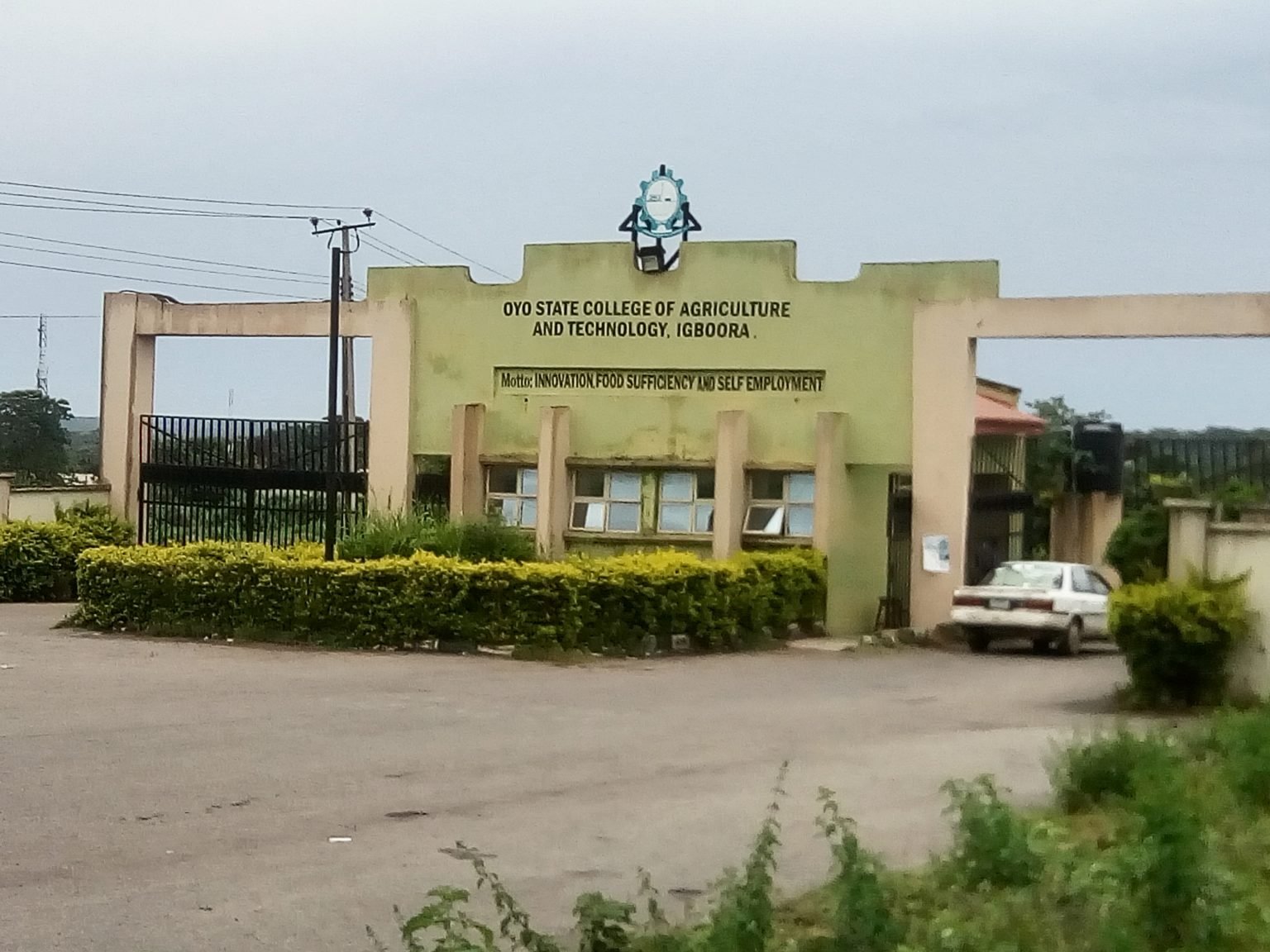 According to report reaching oyogist.com, Oyo State College of Agriculture and Technology, Igboora, has set up a task force committee to ensure that students of the institution dress decently.

The Dean of Students’ Affairs in the institution, Wasiu Raheem, made this disclosure on Tuesday.

The Dean of Students’ Affairs, while speaking, explained that the committee was set up in order to ensure that students comply with the dress code of the institution.

He appealed to students of the institution to ensure strict compliance to rules and regulations.

Raheem, while speaking further, insisted that the committee is expected to monitor students in the college.

He added that the committee is to recommend appropriate sanctions for students who err.

Head of the task force, Olubunmi Adeosun, while speaking, said that the committee has been moving round the lecture halls of the institution in order to identify students who did not comply with the dress code.

She enjoined students to check students’ handbooks to know what constitutes immoral behaviour in the institution.

“The ten-man committee had earlier held a stakeholders meeting at the boardroom of the college where what constitute immoral behaviour were extensively discussed,” she said.

Adeosun, maintained that erring students would be sanctioned.

She pointed out that the institution will no longer allow students with dreadlock and other forms of indecent dresses.