Posting My N*ked Video Online Was The Worse Day Of My Life – BBNaija Star, Cross Opens Up 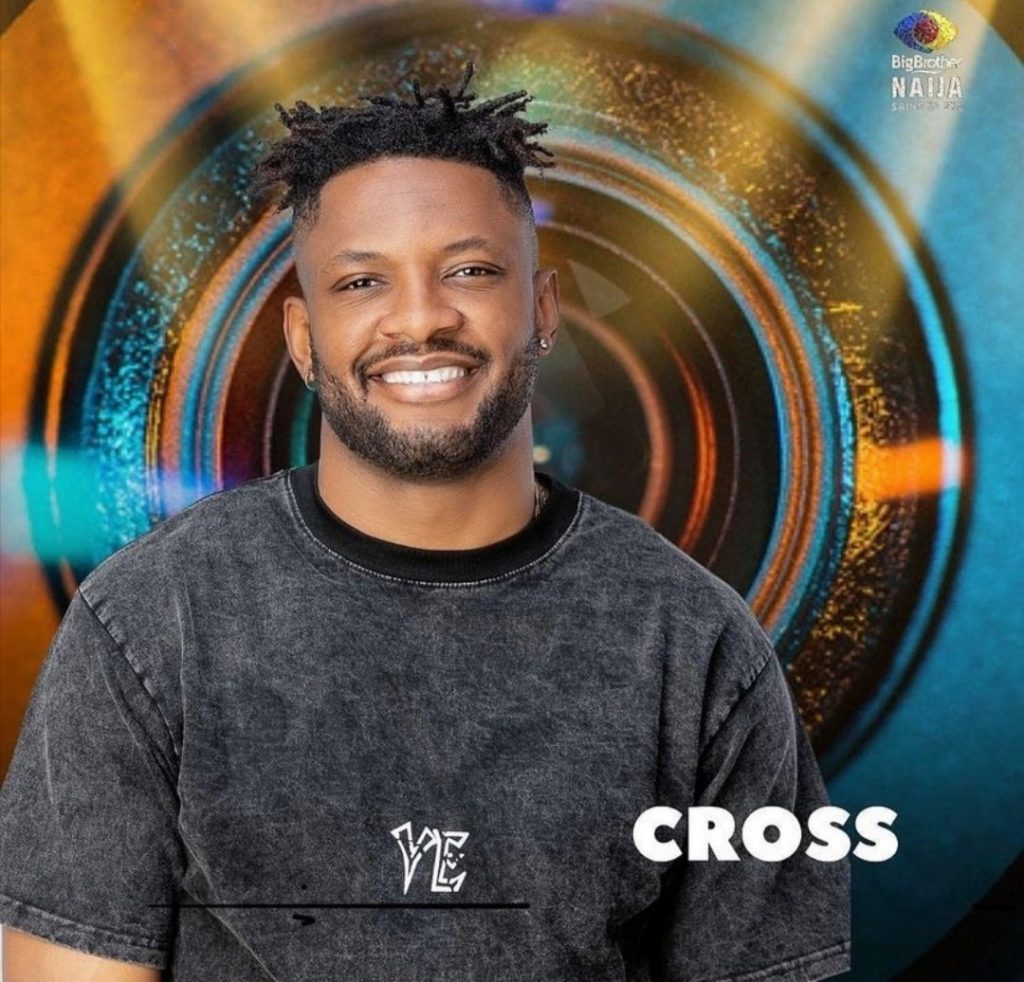 One of Bbnaija Shine ya eyes finalist, Okonkwo Cross, has revealed that the day he mistakenly posted his Naked video online was the worse day of his life, Oyogist.com reports.

The reality star tells Blessing Enenaite about the lessons he learnt living with other housemates and other issues in this interview.

When asked what he thinks about the fact that people assumed he post his Naked video online intentionally just to trend, Cross revealed that he didn’t post the video intentionally.

He further revealed that the day he mistakenly posted his Naked video online was the worse day of his life as he had to face his mother and siblings too.

Some people said you intentionally posted your nudes to trend. What do you have to say about it?

I know people have their opinions and it is okay, that is why we are humans after all. However, I would like to say that I am not the type of man that would deliberately put my nudes outside. That day was one of the worst days of my life because I had to face my mother and siblings too. The issue was quite humiliating. I never want to put myself in that kind of situation again, not even my friend, or my enemy. It has happened and it is gone and I pray it does not happen again. I just want the issue to die because that is not how I was trained. However, life happens and I have learnt that social media is a very deep place. I have moved on and I hope my friends and my fans know that it was a mistake and that they forgive me for it. Honestly, anyone that thinks I can do that intentionally does not know me and is not my friend too. If I was in the house and I wanted to trend, that would have been different but this is a reality now. There is a difference between being on the show and real life. Sincerely, there are certain things I cannot do. It is unfortunate that it happened, Cross replied.