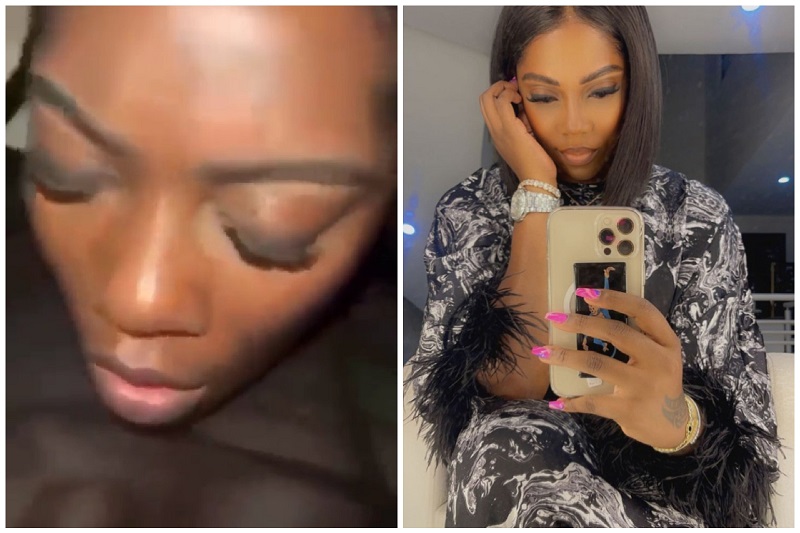 A few weeks ago the Singer, Tiwa savage alleged that some individuals were in possession of a video of her s3x romp.

The songstress had also vowed that she would not succumb to the threats just for doing “something natural.”

According to him, the ‘Koroba’ crooner released the video to “stay relevant” in the music industry.

Falz shares stunning photos as he Celebrates his 31st Birthday