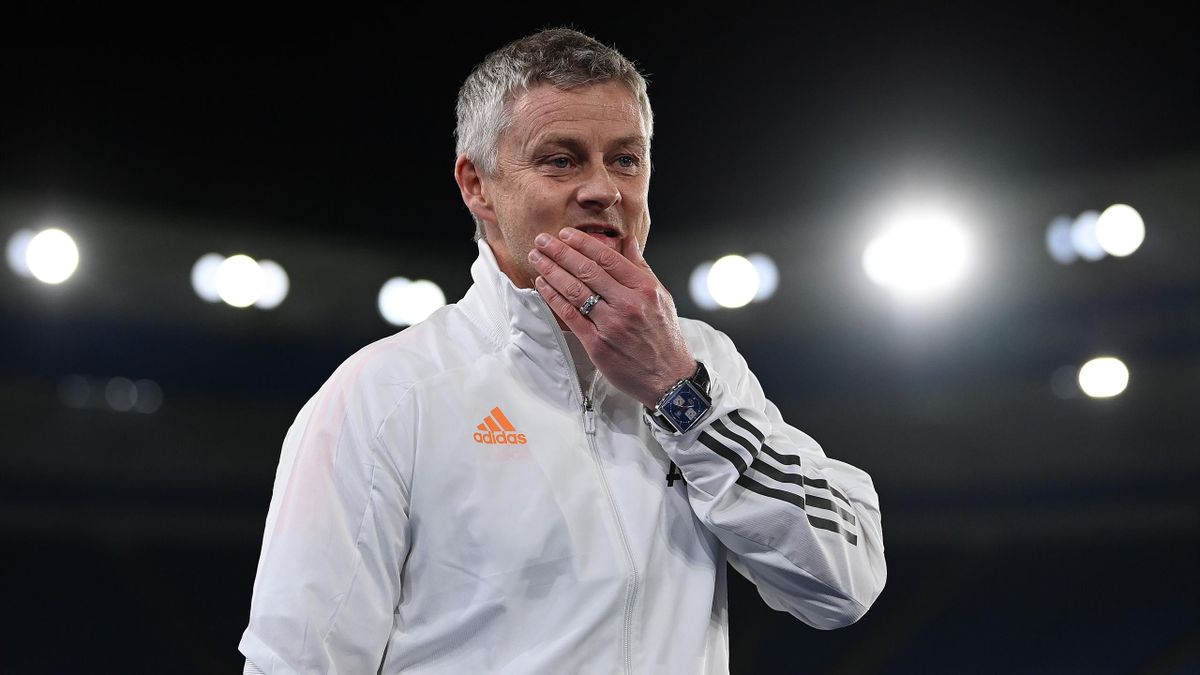 Solskjaer’s position at Old Trafford is still uncertain following his side’s 5-0 humiliation at home to Liverpool on Sunday.

The 48-year-old invited the players to give their honest feedback in a clear-the-air meeting after their 4-2 defeat to Leicester City.

It is understood that some members of the squad “did not hold back”, with one even questioning Solskjaer’s decision to appoint Maguire as skipper at the start of 2020.

Another United player accused some of his teammates of lacking motivation during their training sessions.

Solskjaer was also confronted by another member of the squad over his selection policy and asked why he did not drop those who have failed to perform this season.

United have decided to keep the Norwegian in charge for the Tottenham game this Saturday.