Copyright 2021 - All Right Reserved
Home Economy “4.21 million Nigerians were lifted out of poverty through the agricultural sector”- Federal govt
Economy

“4.21 million Nigerians were lifted out of poverty through the agricultural sector”- Federal govt 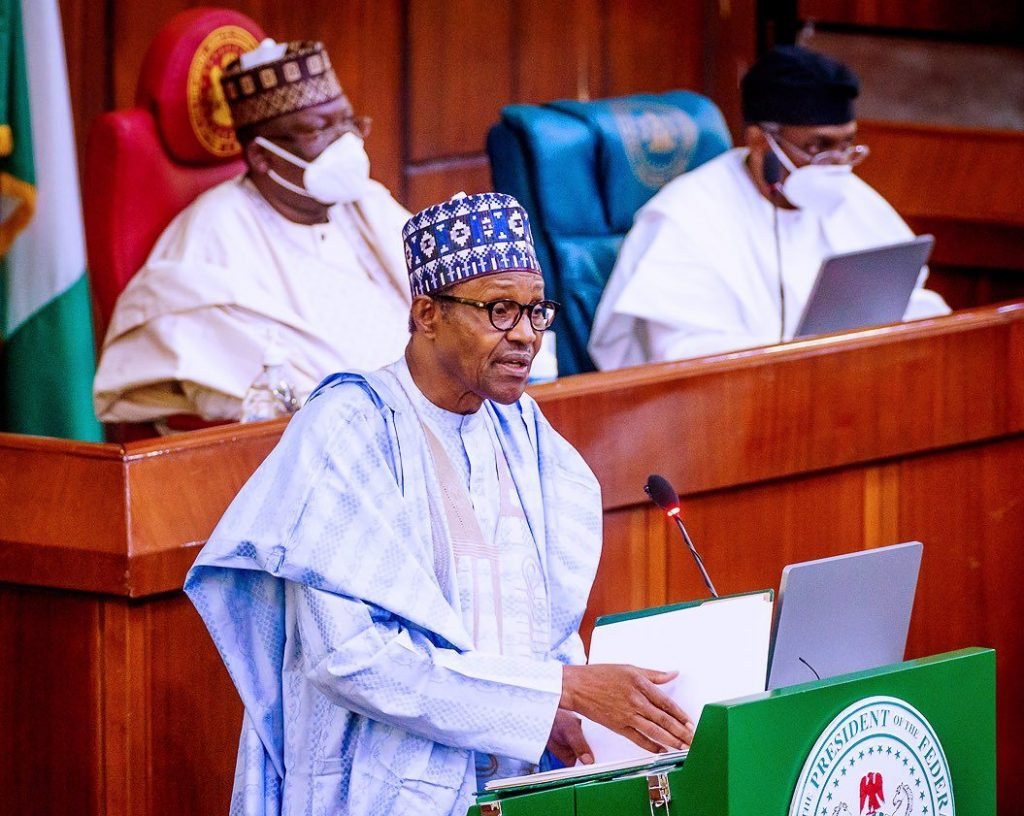 According to report reaching oyogist.com, the Federal Government on Friday said about 4.21 million Nigerians were lifted out of poverty through the agricultural sector within the past two years.

Minister of Agriculture and Rural Development, Mohammad Mahmood, said this at a ministerial press briefing in celebration of the 2021 World Food Day in Abuja.

He said, “Through our various empowerment initiatives, along with production, processing and marketing of agricultural commodities, we have lifted a total of 4,205,576 Nigerians out of poverty in the last two years.

“This is going to continue as part of Mr. President’s promise to lift 100 million Nigerians out of poverty within the next 10 years.”

In the area of capacity building, Mahmood said a total of 2,205,576 farmers comprising youths and women were trained and empowered on different agricultural value chains, as the exercise was still ongoing.

He noted that through the National Accelerated Fish Production Programme, a total of 783,102 metric tonnes of fish was cultivated via the exploration of marine resources in the Deep Sea/Exclusive Economic Zone and the exploration of inland water bodies by fish farmers and fishermen.

The minister further stated that the agricultural sector would increase its contribution to the nation’s Gross Domestic Product from 23 per cent to 50 per cent in the next 10 years.

He noted that with the concerted efforts of agricultural entrepreneurs and the inputs of other industry operators, the sector would achieve the target.

“With the concerted effort of agro-entrepreneurs, I am very optimistic that the contribution of agriculture to the Nigerian economy will increase exponentially from 23 per cent to over 50 per cent in the next 10 years,” Mahmood said.

He said the objective of the WFD celebration was to promote worldwide action to end hunger, malnutrition, poverty and ensure that everyone at all times and places had physical and economic access to nutritious food.