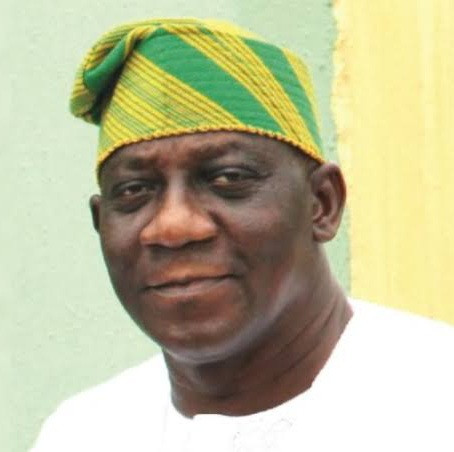 According to reports reaching oyogist.com, an abducted air vice marshal Sikiru Smith has regained freedom after 5 days in captivity.

Smith was abducted few days ago in Lagos State.

On Saturday, October 2nd, it was revealed that he has been released

The Lagos state police PRO, CSP Adekunle Ajisebutu, confirmed he was released in the early hours of today but did not provide further details.

BBNaija: “ If not that Angel came back I would have gone to share Liquorose with Emmanuel”- Cross reveals

BBNaija Helped Me Establish My Business and in running it easier than normal – Ex-Housemate, Lilo Reveals

JUST IN: Magodo Phase 2 Residents Stage Protest Over Alleged Plot To Demolish Their...