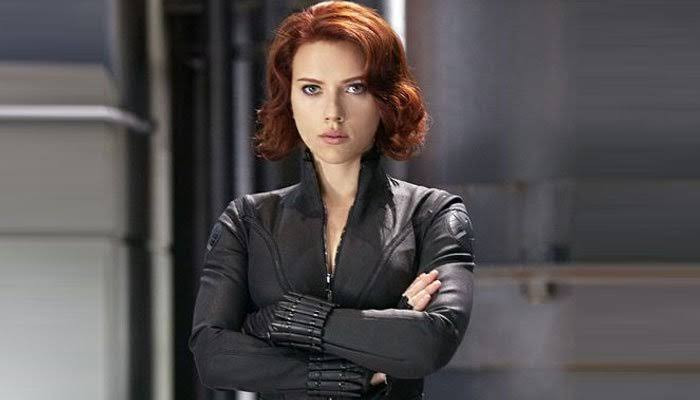 Oyogist has learned that Popular American actress, Scarlett Johansson who plays the Black widow’ role has agreed to end her lawsuit against Disney.

The suit had initially alleged that putting “Black Widow” on Disney+ reduced Johansson’s financial stake in the film because she had initially agreed her salary would be based, in large part, on the film’s box office haul.

Disney responded in July by saying that “there is no merit whatsoever to this filing.” The studio added at the time that the company “fully complied with Ms. Johansson’s contract and furthermore, the release of ‘Black Widow’ on Disney+ with Premier Access has significantly enhanced her ability to earn additional compensation on top of the $20 million she has received to date.

“On Thursday, September 30, the actress and Disney resolved their dispute.In a statement on Thursday she said that she was “happy to have resolved our differences.” “I’m incredibly proud of the work we’ve done together over the years and have greatly enjoyed my creative relationship with the team,” she said.

“I look forward to continuing our collaboration in years to come.”