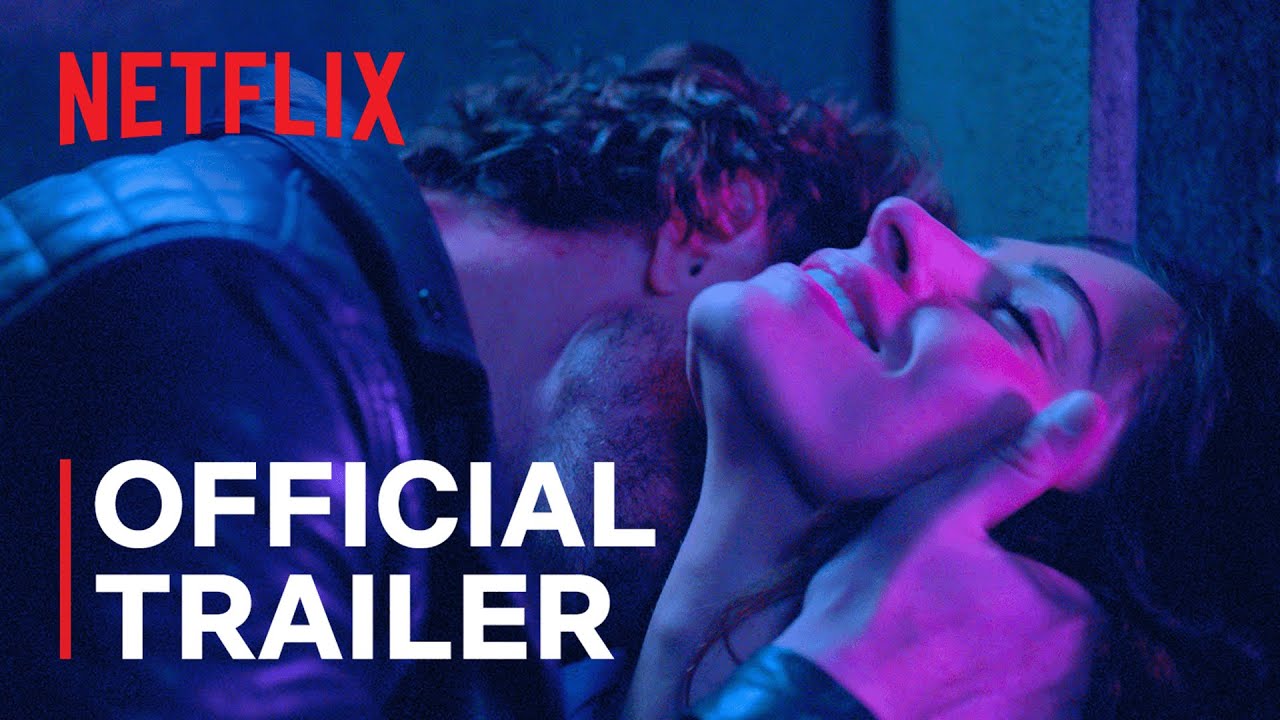 Oyogist.com has learned that Netflix has announced its racy hit Sex/Life starring Aussie actor Adam Demos has been renewed for season two.

Netflix thrilled fans when they announced the news on Monday.

The show helped put Wollongong born and bred Demos, 36, on the map after his full-frontal nude scene in the show went viral.

Netflix shared a teaser to announce the news, captioning it: ‘Are you ready for more? Sex/Life will return for a season 2, coming soon.’

In the clip, some fans are seen giving their reactions to scenes from season one.

Underneath, they couldn’t get enough, with one excitedly writing: ‘Best news I’ve heard all day. Can’t wait!!!’

Netflix shared a teaser to announce the news, captioning it: ‘Are you ready for more? Sex/Life will return for a season 2, coming soon’

Production is due to begin filming soon in Toronto, Canada, and will see the stars of season one return, Demos  as Brad Simon, Sarah Shahi (Billie Connelly), Mike Vogel (Cooper Connelly) and Margaret Odette (Sasha Snow).

Netflix revealed this week that season one was watched by 67 Million households in its first four weeks after premiering on June 25.

Executive producer and writer Stacy Rukeyser said in a statement that the show is a ‘dream come true’.

‘To create a show about empowered female sexuality that has entranced so many millions of viewers is not only immensely fun but also incredibly gratifying,’ Rukeyser said.

She added: ‘I’m thrilled and grateful for the opportunity to continue telling this story for Billie, and for all of us.’

The show follows the story of married mother Billie, who can’t help reminiscing about her romance with ex Brad and their sex Life.