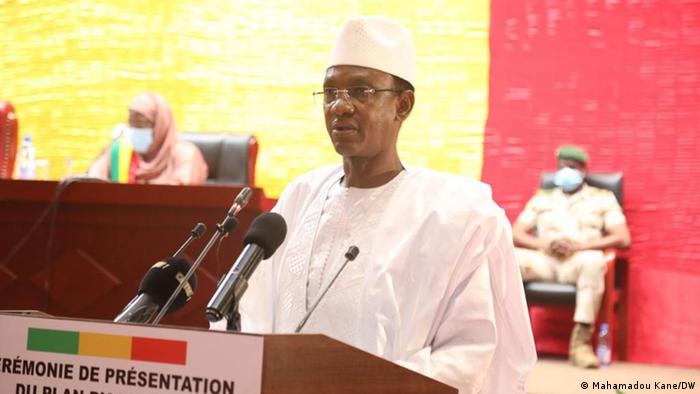 According to report reaching oyogist.com, Mali may push back presidential and legislative elections from late February to avoid their validity being contested, the country’s prime minister, Choguel Maiga, handling a post-coup transition has said.

Mali’s progress back to democracy following the August 2020 overthrow of President Ibrahim Boubacar Keita is being closely monitored in a region that has experienced four coups in 13 months, two of them in Mali.

Under pressure from the Economic Community of West African States, a regional bloc, Mali’s new military leaders agreed to an 18-month transition that would culminate with presidential and legislative elections on February 27, 2022.

But in an interview with Radio France International and France24 on Sunday, Mali’s interim prime minister, Choguel Maiga, said that date could be postponed by “two weeks, two months, a few months.”

“[The electoral calendar] was based on the requirements of ECOWAS without asking what practical steps must be taken to get there.

“The main thing for us is less to stick to Feb. 27 than to hold elections that will not be contested,” Maiga said.

Maiga said a final date would be determined by late October.

ECOWAS has not yet responded.

“I battled anxiety after BBNaija”– Dorathy