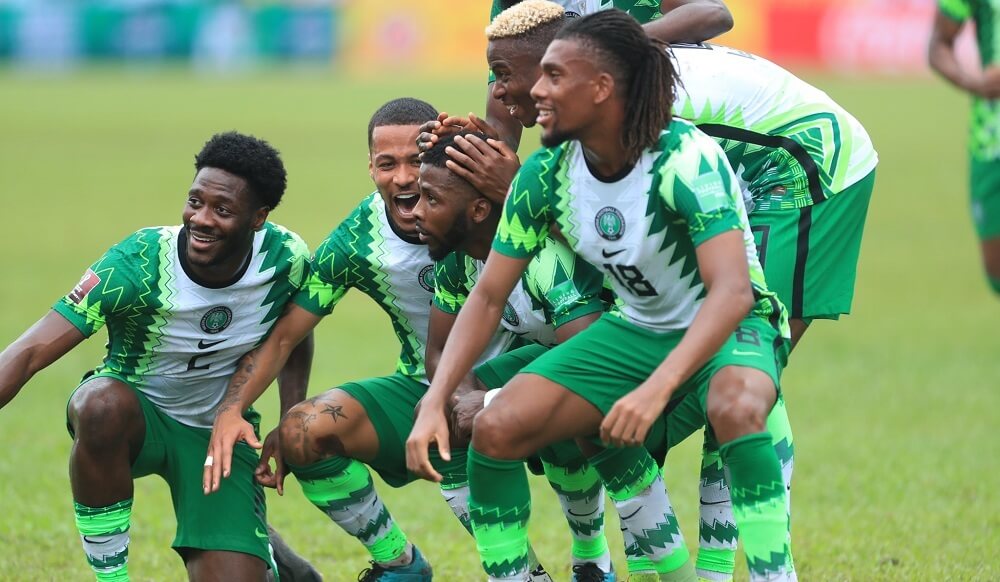 The Super Eagles began their quest to be at the tournament which will be played in Qatar, with a 2-0 win over Liberia last Friday.

However, Gernot Rohr’s squad was without some key players who are based in the UK, for the trip to Mindelo.

The hosts took a shock lead in the 20th minute through Dylan Tavares.

However, Napoli striker Victor Osimhen made it 1-1 for Nigeria before the break.

With the game heading for a draw, Kenny Santos diverted the ball past his goalkeeper, to hand the three-time African Champions all three points.

Buhari is like the P in psychology. Totally IRRELEVANT!, Wizkid is more relevant to Nigeria than Buhari- Reno Omokri