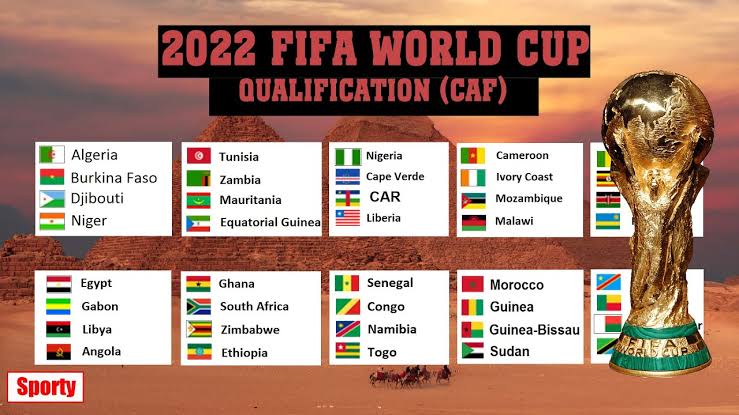 There was immense chatter Earlier today at the Teslim Balogun stadium in Lagos as Super Eagles defeated Liberia 2-0 all thanks to an opening goal from Leicester city star, Kelechi Iheanacho.

Kelechi Iheanacho scored the first and second goal of the game at 24th and 35th minute respectively to give Nigeria and opening lead.

The Leicester city forwarder has so far scored 33 goals with 15 assists, as he lives up to expectations.

Nigeria would now face Cape Verde on 7th September 2021 for the second stage of the world cup qualifiers.

#BBNaija; Tega breaks down in tears during diary session with Biggie