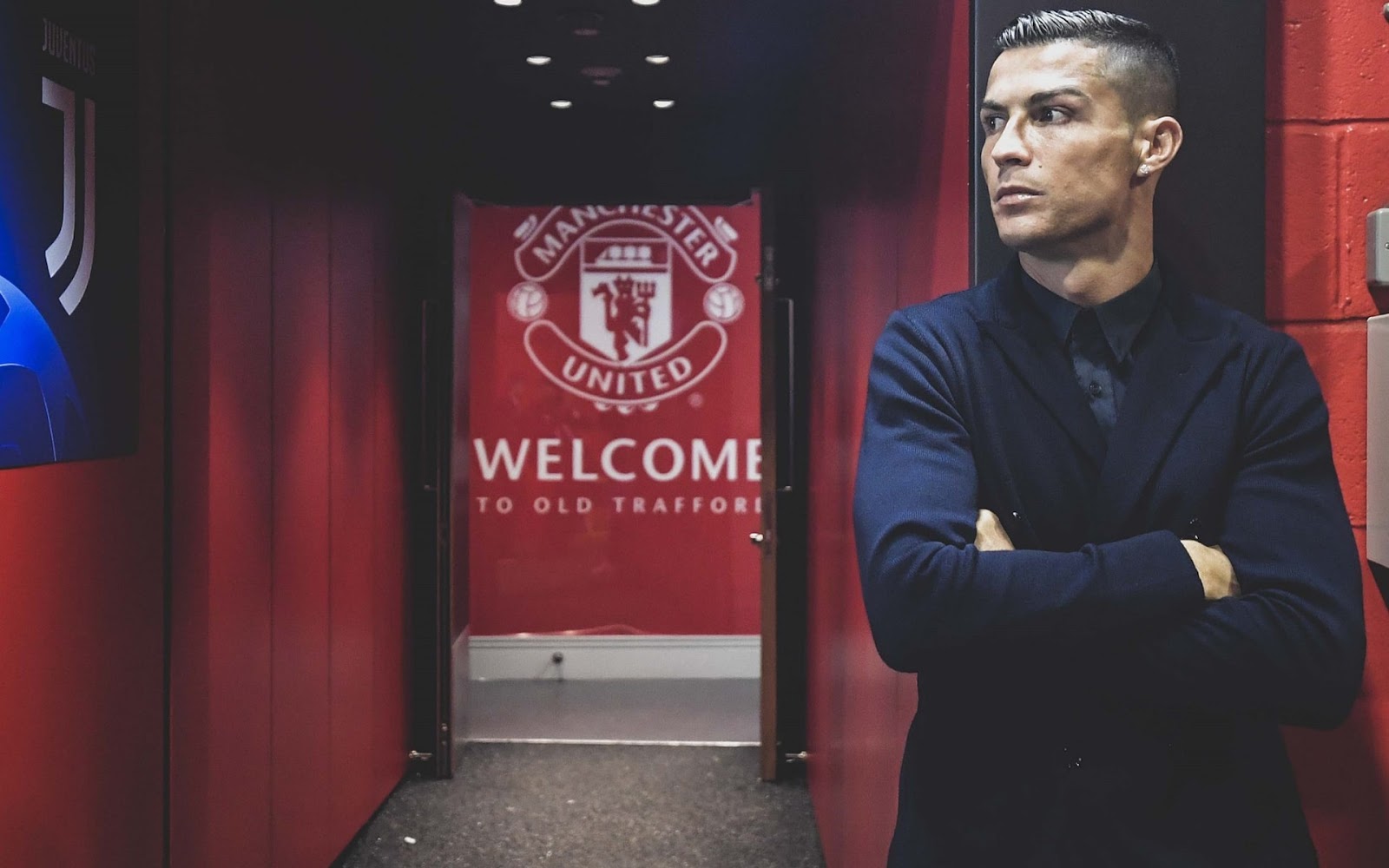 Portuguese forward, Cristaino Ronaldo has joined Manchester United roughly 18 hours after he seemed set to become a Manchester City player, a return to Old Trafford is now on the cards for the five-time Ballon d’Or winner.

The journalist Fabrizio Romano has reported that Manchester United have made an official bid for Cristiano Ronaldo, while Goal’s Juventus correspondent Romeo Agresti claims that the Red Devils have made an offer of 28 million euros.

This comes after La Gazzetta dello Sport declared that a fee in the region of 25-30 million euros would likely see Cristiano Ronaldo join Manchester City, but now the same fee is set to be enough for Manchester United to bring him back to the club.

Despite Manchester City being given the option of signing Cristiano Ronaldo and showing an initial interest in the deal, they decided to back out on Friday, clearing the path for Manchester United to have a clear run at their former No.7.

Manchester United manager Ole Gunnar Solskjaer spoke to the press on Friday about Cristiano Ronaldo‘s possible return, admitting that the forward’s Portugal teammate Bruno Fernandes had been speaking to him about his future.

“I didn’t think Cristiano was going to end up leaving Juventus,” Solskjaer said.

“We’ve always had a good communication – I know Bruno has been talking to him as well. He knows what we feel about him and if he was ever going to move away from Juventus, he knows that we’re here.”

“I was fortunate enough to play with him, I coached him when I got my job. He almost retired me because that Wolverhampton game when I got injured, he kept switching sides.

“He’s such a tremendous human being as well, so let’s see what happens with Cristiano. Everyone who has played with him, I think, has a soft spot for him.”

Despite his age, Ronaldo has kept himself in peak physical condition all through his career and is coming off the back of a season in which he scored 36 goals in 44 matches in all competitions for Juventus.

#BBNaija: Why I don’t trust Maria — Cross opens up