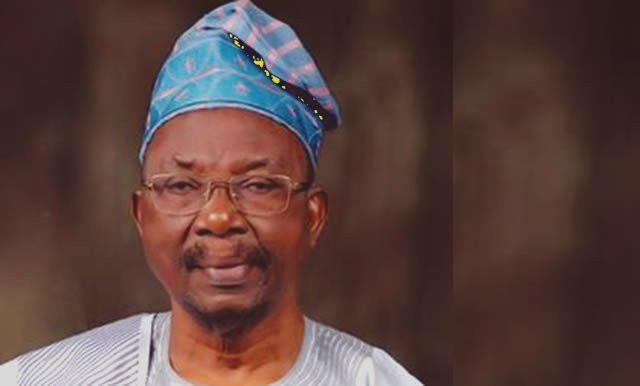 Oyogist has learned that Biyi Durojaiye, a senator in the fourth republic

Durojaiye died at the age of 88 in Lagos on Monday August 23, after a brief illness associated with Coronavirus complications.

The deceased served in senate committees on Judiciary, Establishment (as Chairman), and Special Projects.

In December 2002, he recommended a life jail term for anyone who perpetrated election fraud.
Biyi DurojaiyeNigerian senator
Share
0
FacebookTwitterPinterestLinkedinRedditWhatsappTelegramViberEmail