Copyright 2021 - All Right Reserved
Home Entertainment #Bbnaija:It has been more difficult blending with the other housemates than I thought it will- JMK
Entertainment

#Bbnaija:It has been more difficult blending with the other housemates than I thought it will- JMK 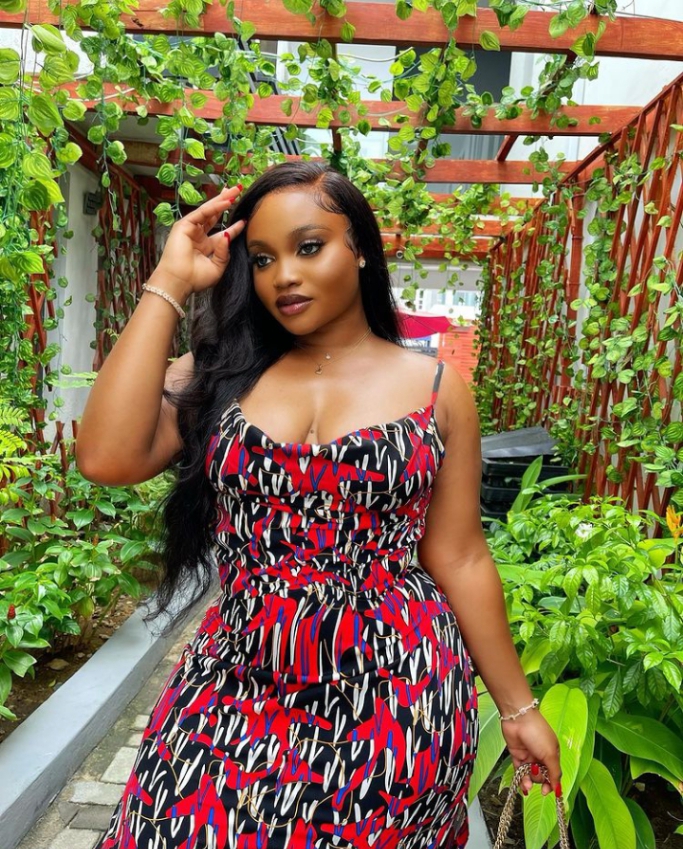 One of the newly introduced housemates of the Bbnaija shine ya eyes show, JMK has revealed how difficult it has been for her to blend with other housemates, Oyogist.com reports.

JMK alongside three others were introduced into the house last Sunday during the live eviction show after two weeks since the show began.

During her Diary Session with Big Brother today, Biggie had asked her how she has been Bonding with other housemates.

I’m yet to met a Housemates I can bond with and it’s difficult blending with them, more difficult than I thought, she stated.

According to her she thought it was going to be easier considering she was an easy going person but the reverse has been the case.

She further stated that she believes she will be more comfortable by next week.