Copyright 2021 - All Right Reserved
Home Politics He will be remembered for his undying love for Edo people, Obaseki Pays Tribute To Captain Okunbo
Politics

He will be remembered for his undying love for Edo people, Obaseki Pays Tribute To Captain Okunbo 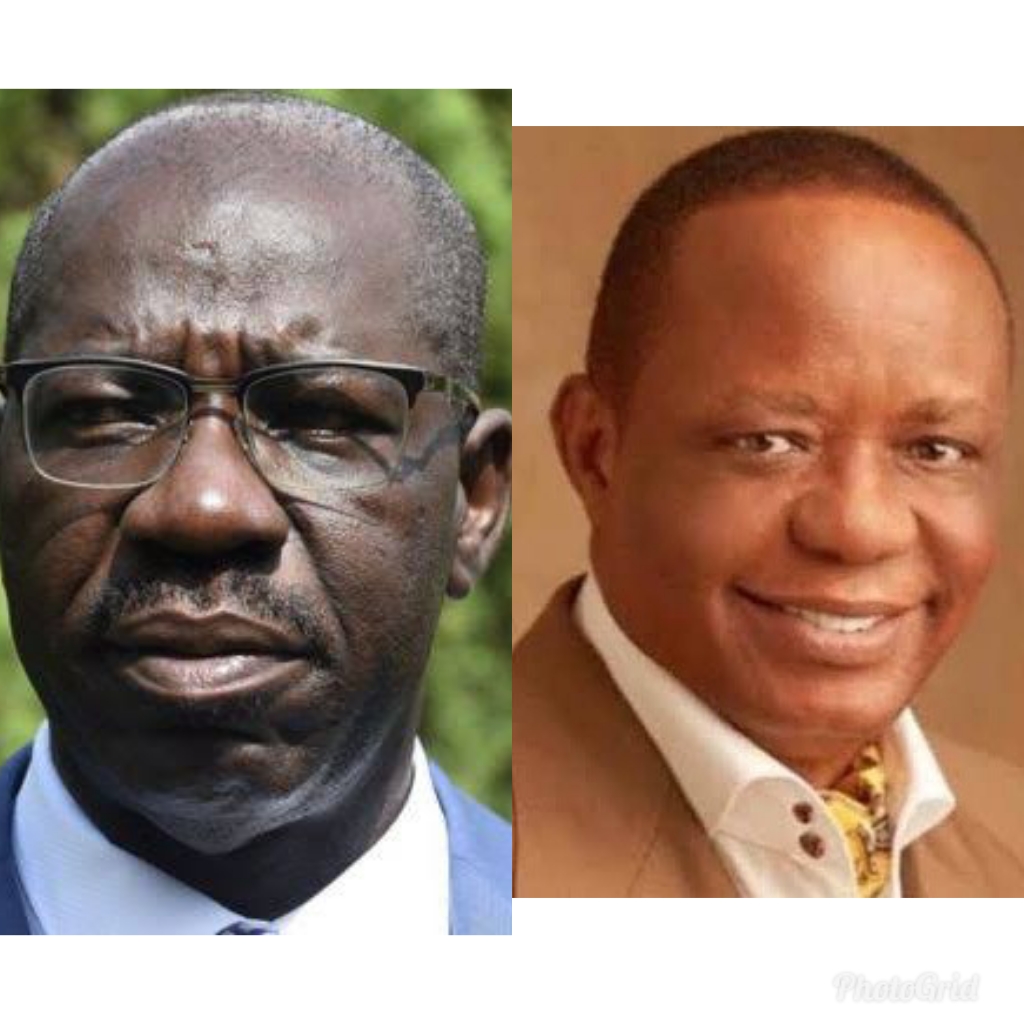 In a statement he signed and issued on Sunday afternoon, Obaseki said Okunbo will be remembered for his undying love for Edo.

“A man of unparalleled energy and accomplishments, Captain Okunbo saw opportunities in adversity and from an early age in life, carved a niche for himself to become one of Nigeria’s most outstanding businessmen,”

“A trained pilot, he conquered the air at an early age and set for the waters and land, building enterprises that distinguished him in the business world and embodied the hard work, perseverance, dexterity and acumen that espoused his Edo heritage.”

“As a mortal, Captain Okunbo was not a perfect person just as none of us can claim to be, but he will be remembered for his undying love for Edo people,” the governor said.

“His desire for the development and progress of our dear state, the Niger Delta region and Nigeria as well as his invaluable contributions to building bridges of peace across the country will never be forgotten”, Obaseki concluded.

The Business magnate Okunbo, aged 63 reportedly passed away in london on Saturday, August 7th, after a long battle with Pancreatic Cancer.

He is survived by his wife Nosa Okunbo and kids.