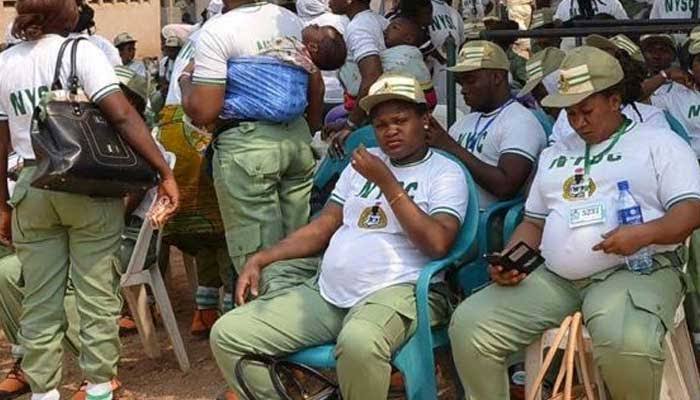 Oyogist.com has learned that no fewer than Twenty-five members of the National Youth Service Corps (NYSC) posted to Gombe State have tested positive for COVID-19.

According to him, out of the total 1 ,291 tests conducted on corps members posted to the state, 25 came back positive.

Among the victims, is a mother of a seven-month old baby, and three others with underlying ailments of hypertension and asthma, Dr Dahiru revealed.

According to the commissioner, all the victims were quarantined at the Isolation Centre of Infectious Diseases Hospital, Kwadon, Yamaltu/Deba LGA of the state.

“The victims were identified during the ongoing screening and rapid testing at the Orientation Camp at Amadan, which began when the camp opened five days ago,” he said.

Dr Dahiru added that most of the victims are from the states where the Delta COVID variant was recorded.

The commissioner, who is also the Chairman of the Incident Management System (IMS), said the victims who are asymptomatic, will be on isolation for a week and another test will be conducted on them.

He called on the public to continue observing the COVID-19 protocols of social distancing, use of face masks and washing of hands with soap, water and sanitiser.