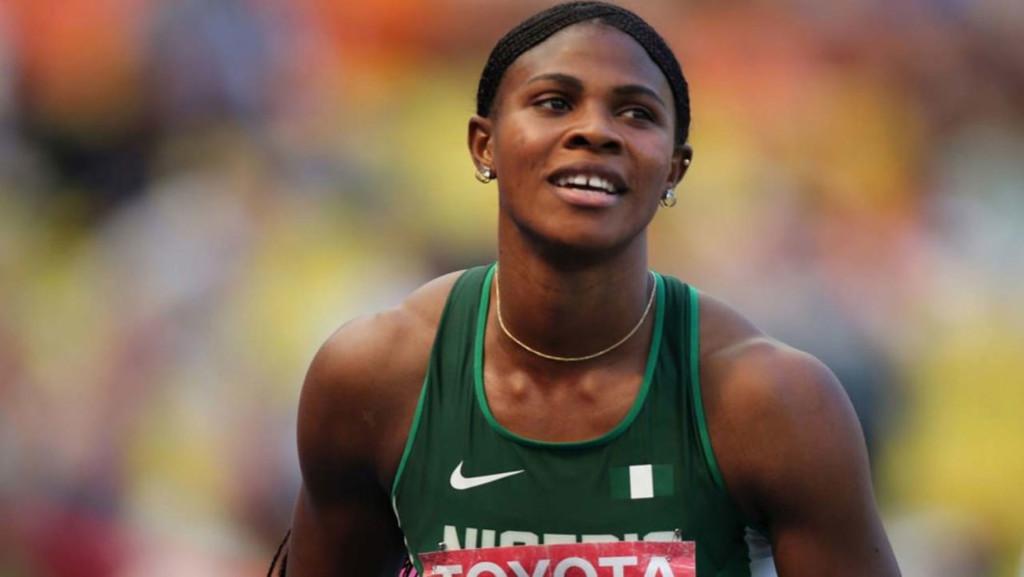 Oyogist.com has learned that Nigerian sprint queen, Blessing Okagbare Ighoteguonor has been “provisionally” suspended for doping at the ongoing Tokyo Olympics in Japan.

The Athletics Integrity Unit, AIU, made this known in a press statement on Saturday.

The anti-doping body said the 32-year-old tested positive for the prohibited substance in an out-of-competition test on July 19 – four days before the Olympics started.

The results of that test were only received by the track and field’s anti-doping body late Friday after Okagbare, who won her heat in 11.05seconds, qualified for the semifinals of women’s 100m race at the Tokyo Olympics.

Okagbare will no longer compete at the Tokyo Olympics following the suspension.

The statement read in part, “The Athletics Integrity Unit (AIU) has provisionally suspended Blessing Okagbare of Nigeria today with immediate effect after a sample collected from the sprinter tested positive for human Growth Hormone.

“The athlete was notified of the adverse analytical finding and of her provisional suspension this morning in Tokyo. She was scheduled to participate in the semifinals of the women’s 100m this evening.

“The AIU will make no further comment on this matter at this time.”

This is coming less than a few days after the AIU banned 10 Nigerian athletes.

BBNaija: “My husband is not bothered that I’m in the house”- Tega