Copyright 2021 - All Right Reserved
Home Education Lady denied admission into a Nigerian University for being too young, gets called to bar at 20
Education

Lady denied admission into a Nigerian University for being too young, gets called to bar at 20 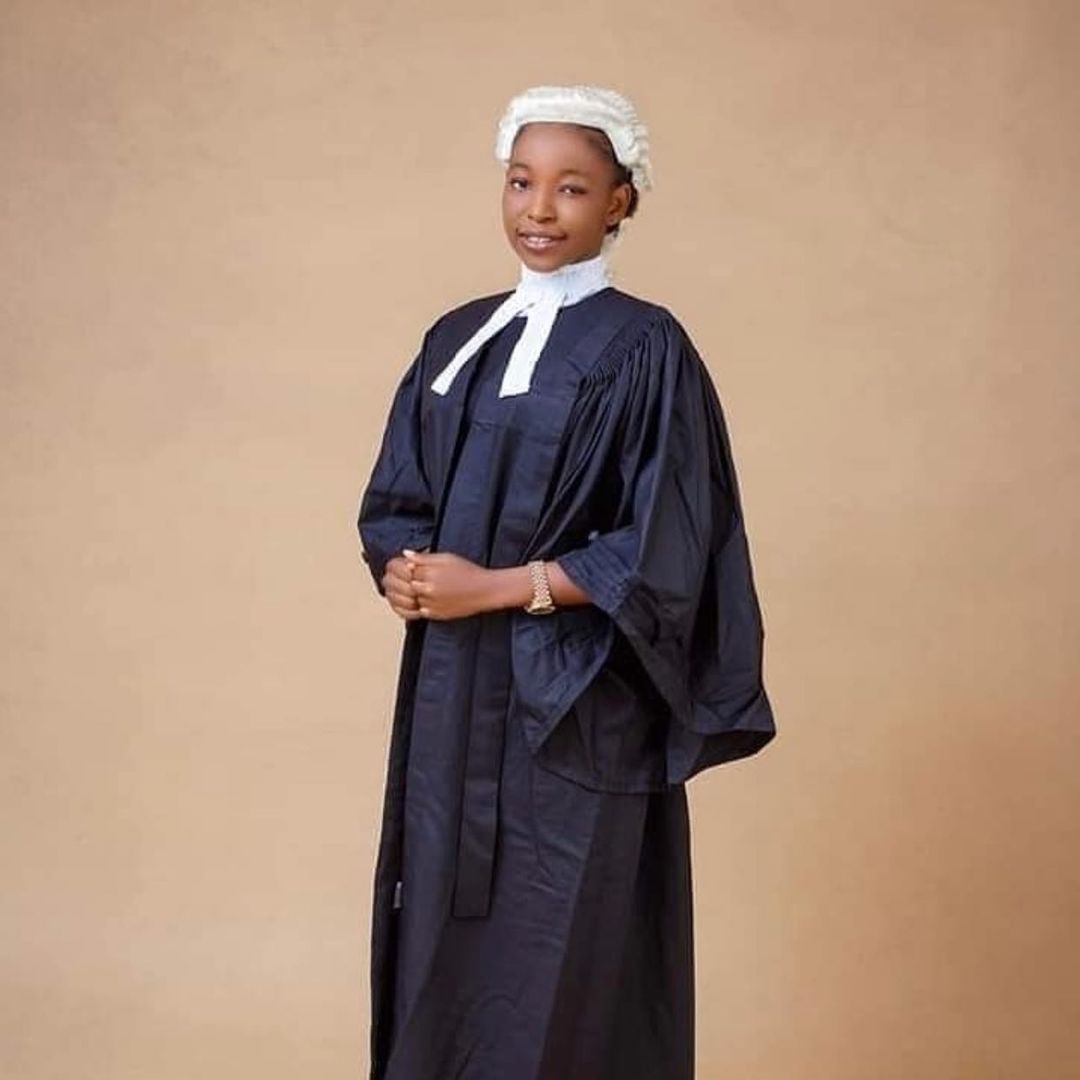 Oyogist.com had learned that a Lady identified as Esther Chukwuemeka who was initially denied admission into a Nigerian University for being too young has been called to bar.

Esther who hails from Okigwe, Imo State finished secondary school at the age of 13 and got admission in Abia State University (ABSU) but the school denied her the admission as a result of her age.

Her Father then sent her to India to study Law after which she returned to Nigeria For law school.

She wrote the Bar final exam and was among the successful student.

She has now been called to bar as a solicitor and advocate of the Supreme court of Nigeria.

I’m as strong as 1,000 men put together- Actress Tonto Dikeh