#BBNaija: Jaypaul Reveals the two Housemates He Met before the show 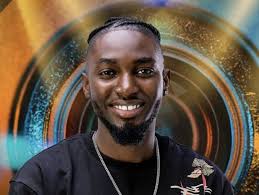 BBNaija Shine Ya Eye Housemate, Jaypaul during a conversation with Princess, revealed that he had worked with Jackie B on the set of a show and he met Boma as an actor in the industry.

Jaypaul who said that Boma is a lowkey guy revealed that he respects him a lot for his hustle which he has been at for a long time.

Another Housemate, Enmanuel could not contain his surprise as he asked popular dancer Liquorose what she was doing on the show, as she initially had a massive fan base.