Copyright 2021 - All Right Reserved
Home People We have established a case of conspiracy in the murder, Lagos State Police says as they arrest more suspects over SuperTV boss murder
People

We have established a case of conspiracy in the murder, Lagos State Police says as they arrest more suspects over SuperTV boss murder 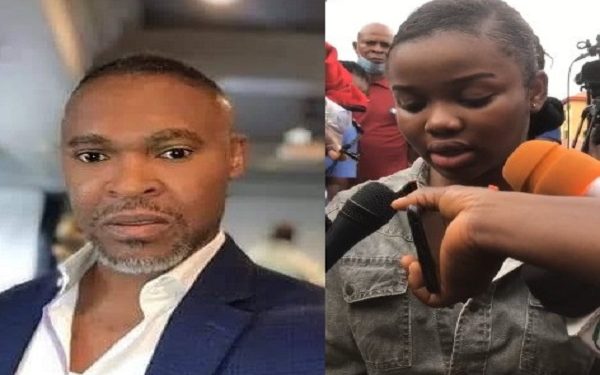 According to reports reaching Oyogist.com, Lagos Police Commissioner Hakeem Odumosu has revealed that more suspects have been arrested in connection with the murder of late SuperTV boss, Usifo Ataga.

The police chief disclosed this during a briefing and parade of over 1,000 suspects at the Command headquarters in Ikeja.

Although he didn’t give details on the number of suspects arrested and their connection to the murder, Odumosu said the case was progressing and the police would never compromise on it.

He reminded the public the prime suspect, Chidinma Ojokwu, 21, was still a suspect with her rights guaranteed by the constitution, dismissing insinuations the police were attempting to give her a soft landing.

Odumosu said: “We have established a case of conspiracy in the murder and we have arrested more suspects.

”Usifo Ataga aged 50 was reportedly killed on June 15 at a where he was spending weekend with his lover Chidinma Ojokwu.

Chidinma had earlier confessed to have stabbed the deceased to death before stealing his belongings, later made a u-turn in her statement claiming she returned from an errand to find him lying in a pool of his blood.