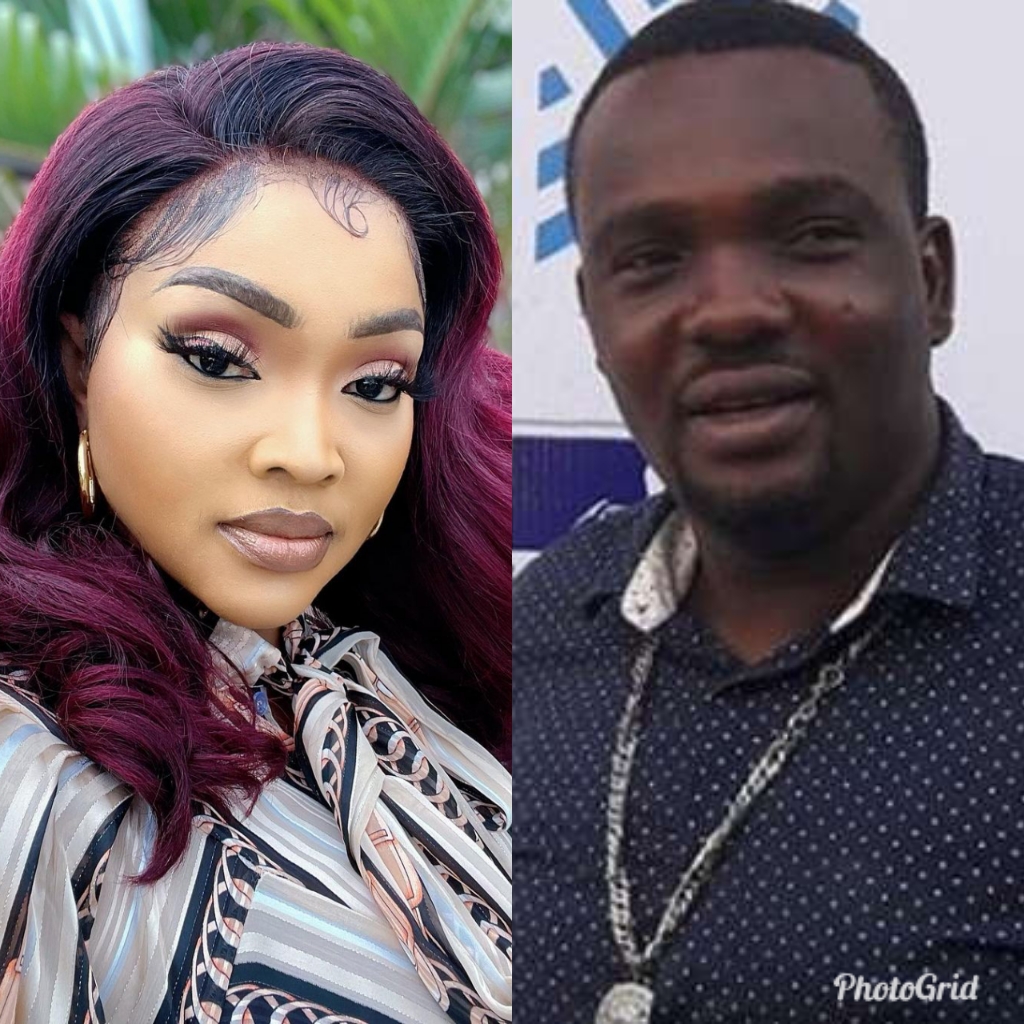 Oyogist has learned that actress Mercy Aigbe has called out yoruba actor, Yomi Fabiyi over his new movie, Oko Iyabo.

Yomi Fabiyi who has received several backlash from his new movie was accused of making the movie about Baba Ijesha’s rape saga and using the real names of those involved in the case.

It has been gathered that Yomi Fabiyi made it look like the minor was having an affair with Baba Ijesha.

Mercy Aigbe in a post on her Instagram has joined in backlashing him as she revealed that she has spoken to Yomi Fabiyi over the new movie and that she told him he’s a disgrace.

“How on earth would you make mockery of someone’s agonizing pain! How?Huh?? Only a wicked soul would do that!!!!! Just that particular scene I saw of your movie is insensitive, utterly distasteful and disgusting! @realyomifabiyi”, she wrote.