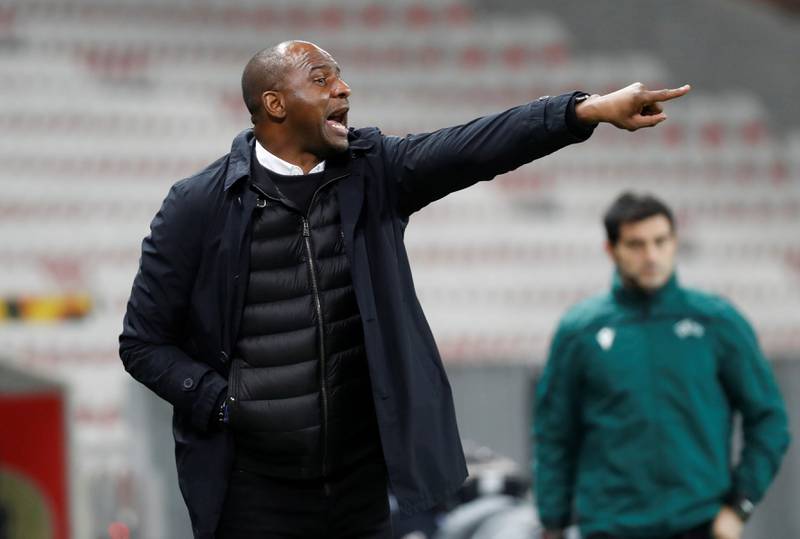 Oyogist has learned that Patrick Vieira has been appointed as Crystal Palace’s new manager on a three-year deal.

The Premier League club made his announcement on Sunday as it REVEALED that the former nice manager has succeeded the retired Roy Hodgson, who left Palace at the end of last season after four seasons in charge.

“I am really excited to have this opportunity to return to the Premier League, and manage this great football club, as we begin a new chapter together,” Vieira, 45, told Palace’s official website.

“It is a project that is really appealing to me, having spoken a lot with the chairman and sporting director about their ambition and plans for the whole club, including the academy.

“The club has fantastic foundations in place after many years in the Premier League, and I hope we can make further improvements and continue to drive the club forward.”I am also very excited to experience the atmosphere the club’s supporters make at Selhurst Park and away from home too, and I know just how important that can be for the team.”
Crystal Palace
Share
0
FacebookTwitterPinterestLinkedinRedditWhatsappTelegramViberEmail

Nigerian Singer, Tekno announces that he is now based in the United States