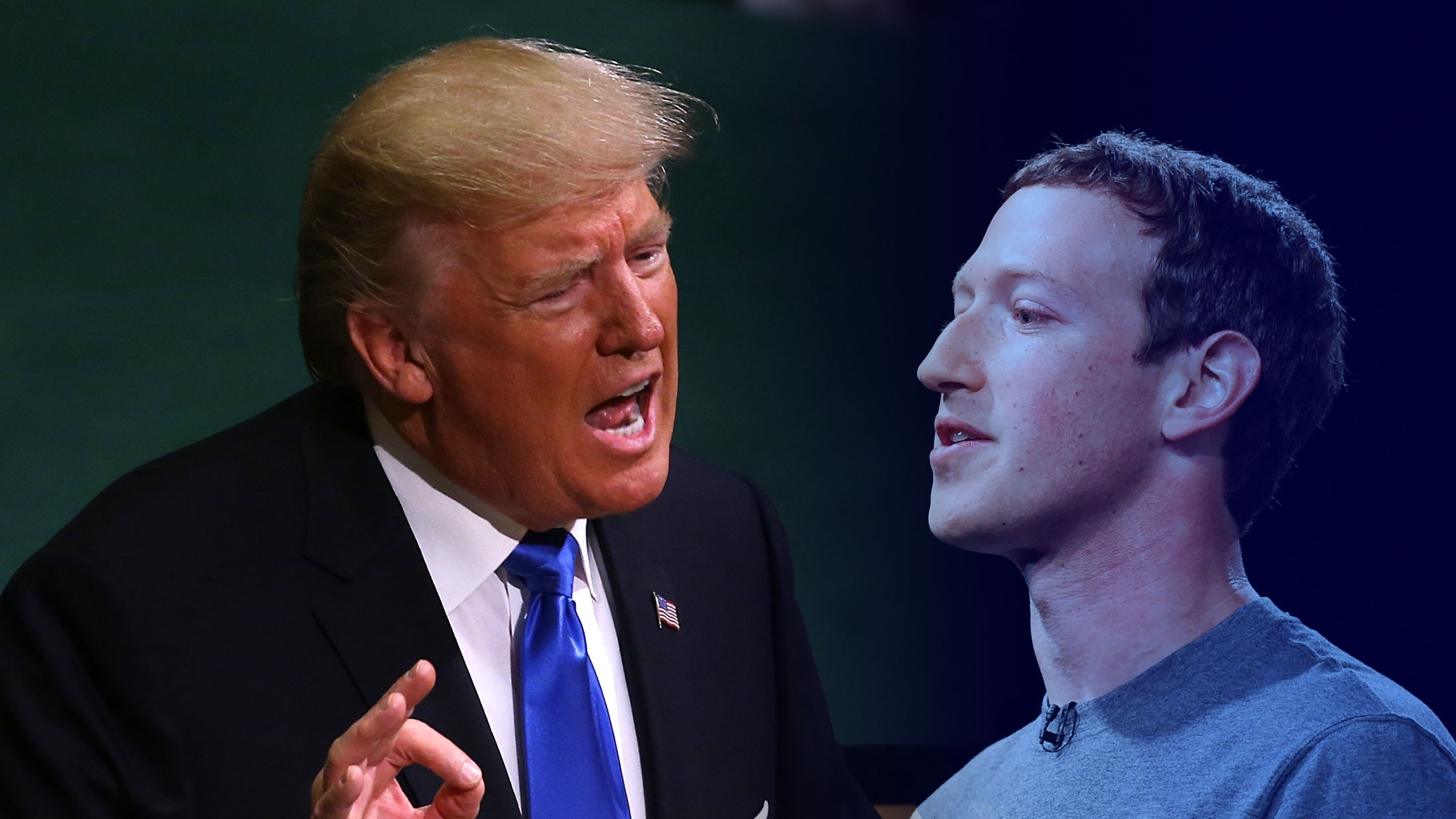 According to report reaching oyogist.com, four months after his ouster from Facebook and Instagram, the suspension of former president Donald Trump has been upheld by the Facebook Oversight Board.

But the company-funded tribunal of outside experts ruled that it was not appropriate for Facebook to impose an “indeterminate and standardless penalty” of indefinite suspension and instructed the company to review the matter within six months, possibly opening the door to Trump’s return.

“Facebook’s normal penalties include removing the violating content, imposing a time-bound period of suspension, or permanently disabling the page and account,” the board said in its decision.

The board says Facebook can decide to impose a limited suspension, permanently ban him or appeal again to the board. It also recommended that Facebook institute clear and proportionate policies “that promote public safety and respect freedom of expression.

Nick Clegg, Facebook’s vice president of global affairs and communications, said in a statement that Facebook would consider the board’s decision and “determine an action that is clear and proportionate.”

“In the meantime, Mr. Trump’s accounts remain suspended,” Clegg said in a statement.