Copyright 2021 - All Right Reserved
Home Celebrities “If you marry Chioma this year, you will win a Grammy” – Uche Maduagwu instructs Davido
Celebrities

“If you marry Chioma this year, you will win a Grammy” – Uche Maduagwu instructs Davido 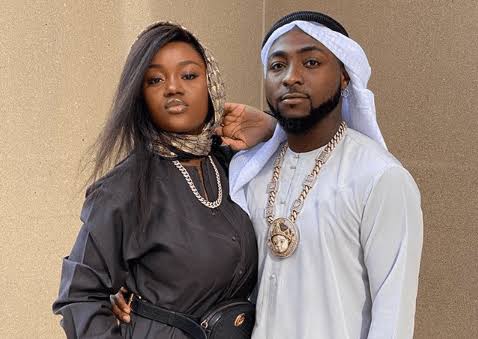 According to reports reaching Oyogist.com, Nigerian Actor and LGBT activist, Uche Maduagwu has advised Davido to marry Chioma if he wants to win a Grammy Award.

He disclosed this on his official Instagram handle, while congratulating Wizkid and Burnaboy for their Grammy wins.

According to him, Davido can win the Grammy award if he stays focused and get married to Chioma.

“Congratulation to Burnaboy and Wizkid. OBO listen to this prophecy, you are very talented and God is saying if you marry Chioma this year, you go win Grammy award because you are talented. Congratulations to you!!”.