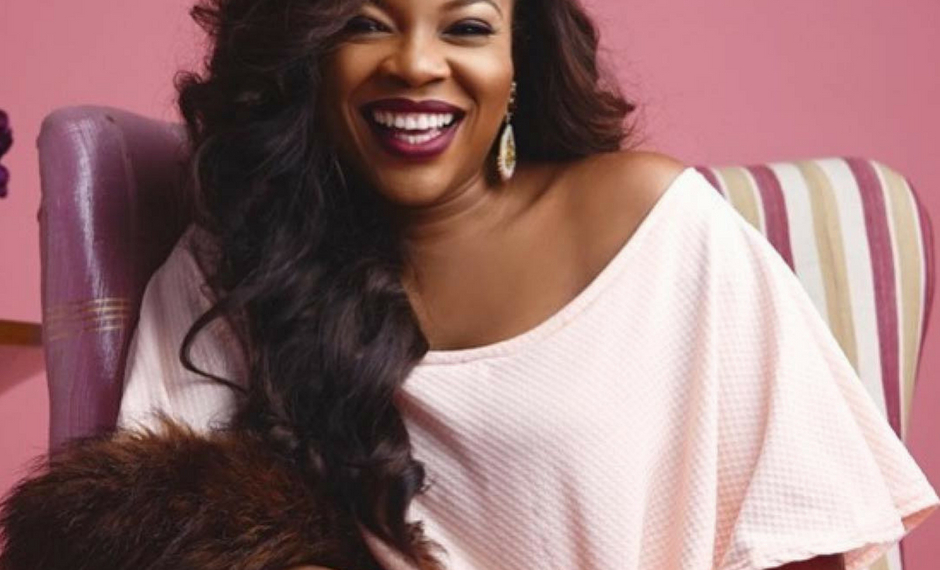 Oyogist.com has learnt that popular film maker, Kemi Adetiba has unveiled a documentary teaser prior to the making of her movie King of Boys.

King of Boys sequel is a Netflix original movie.

“Can’t believe it, what a ride! Thank you everyone for the prayers and well wishes sent to guide us,” Kemi captioned the post on her page.