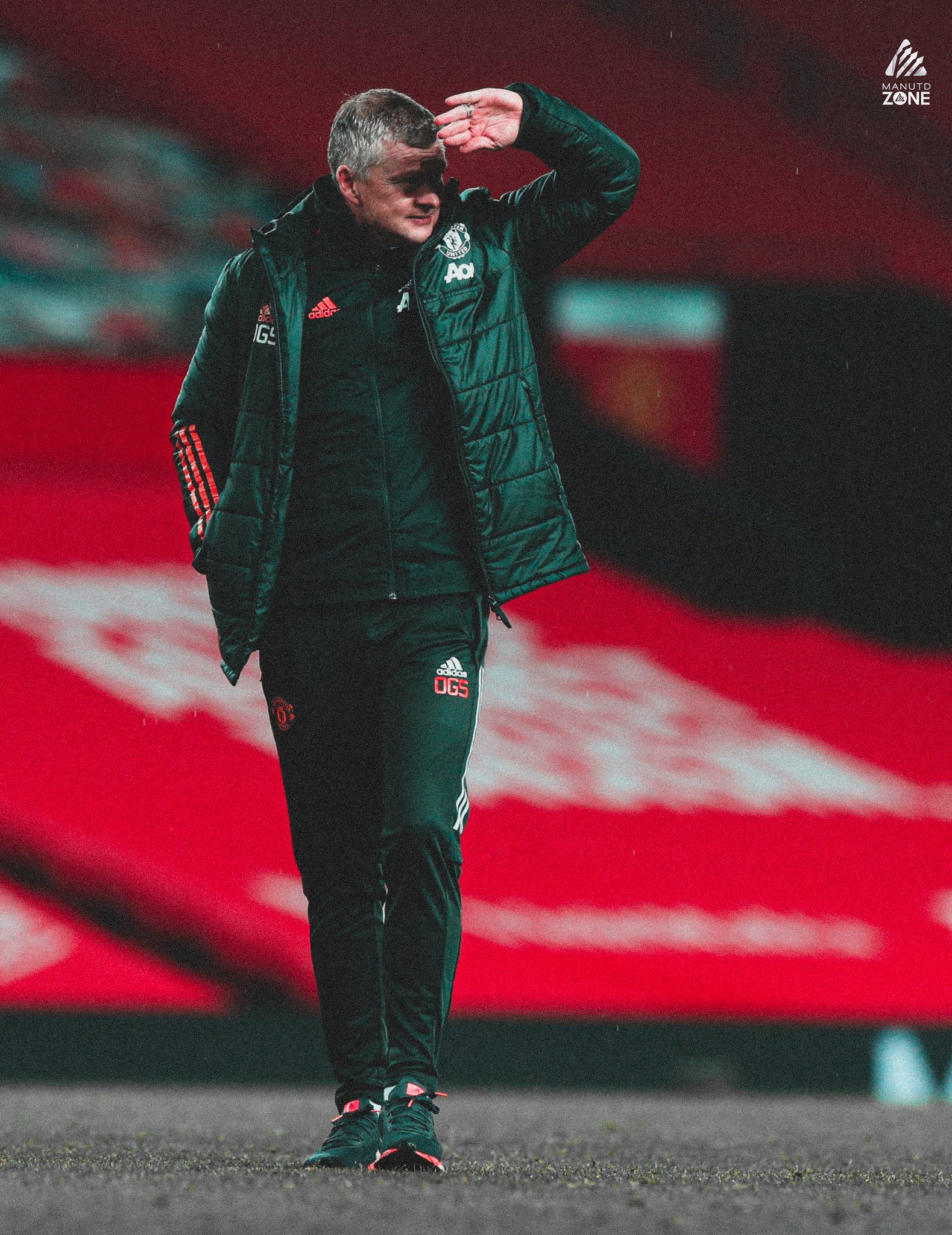 Manchester United manager, Ole Gunnar Solskjaer, has insisted that his team should not even be considered as title chasers.

Solskjaer said this following Man United 3-3 draw with Everton in the Premier League on Saturday night.

Asked whether Man United are still slightly short when it comes to winning the title, Solskjaer told Sky Sports, “We are not talking about winning titles!

“We have come a long way with this team, and we should not even be considered as title chasers, so that is one for you.”

Pastor Adeboye reveals how he became General Overseer of RCCG