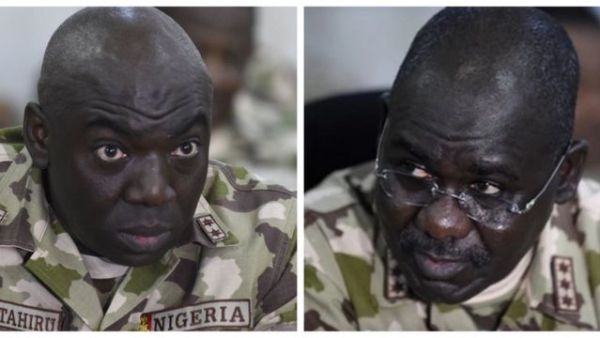 Major-General Ibrahim Attahiru, resumed office after officially taking over from the past immediate Chief of Army Staff, Lieutenant General Tukur Buratai in a ceremony which was held at the Defence Headquarters in Abuja.

The announcement of the handing over was made by the Personal Assistant to the President on News Media, Bashir Ahmad, via his official twitter handle.