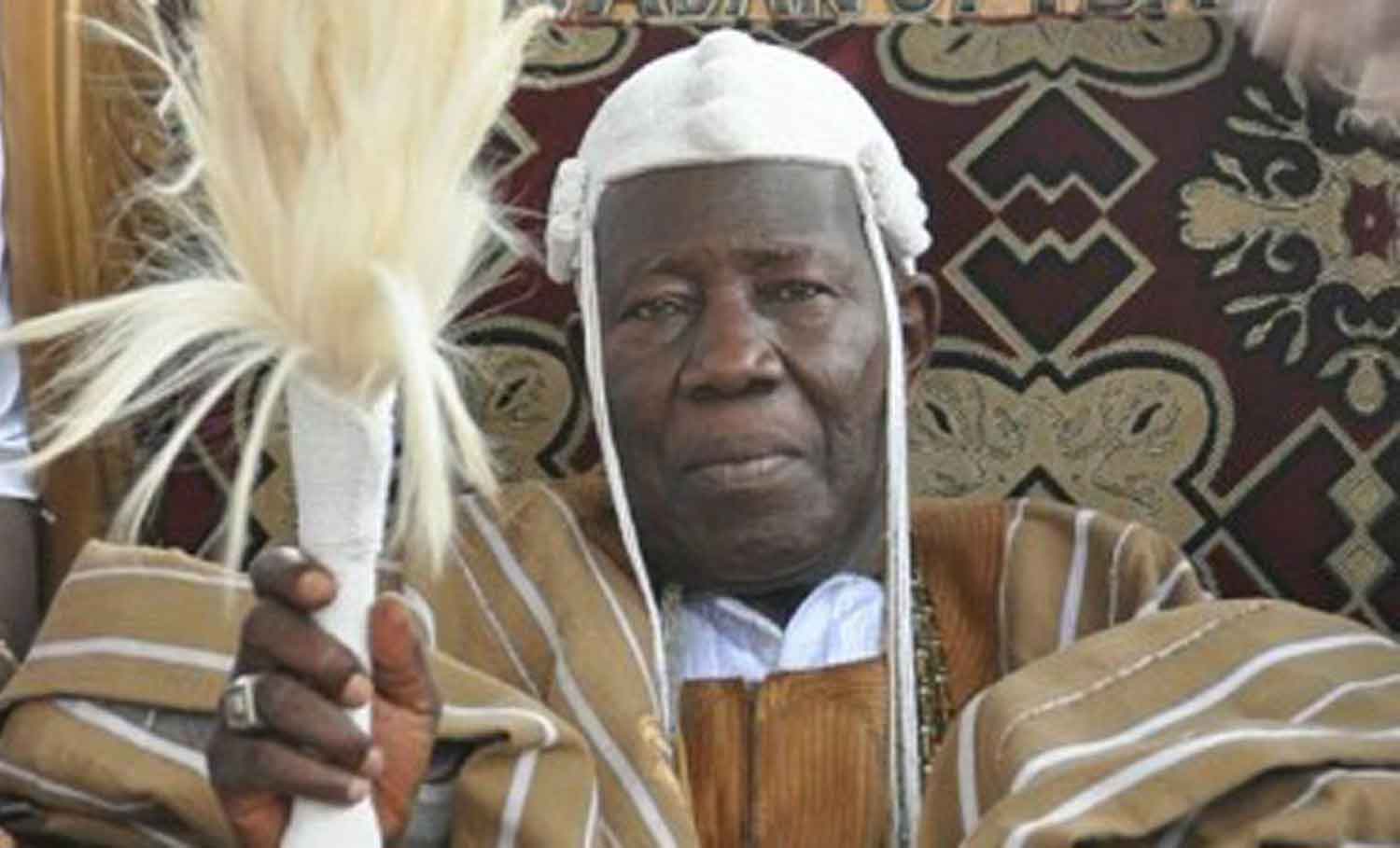 According to report reaching oyogist.com, the Olubadan of Ibadan land, Oba Saliu Adetunji, has urged all farmers and herders in Oyo state to co-exist peacefully with eachother so as to foster the unity and development of Nigeria.

Olubadan made this known during the Royal Festival of Praise which was organised by the Holy Ghost Royal House of Restoration Church in Ibadan, Oyo state.

Reacting to the previous attack against the Fulani herdsmen in Oyo state, the Coalition of Northern Elders for Peace and Development, condemned the attack on the herdsmen hereby calling for the compensation of those affected by the attack and also called on the Northern youths to “remain calm and law-abiding, as reprisals would only worsen the situation.”

“Furthermore, we wish to make a passionate appeal to all the Fulani and Hausa youths in the North to once again disappoint these enemies of national unity by remaining peaceful and wait for the government to act in a manner that will bring justice to those affected. We maintain that violence remains inimical to the progress of any society and her people as it retards socio-economic development on all fronts,” the group said.