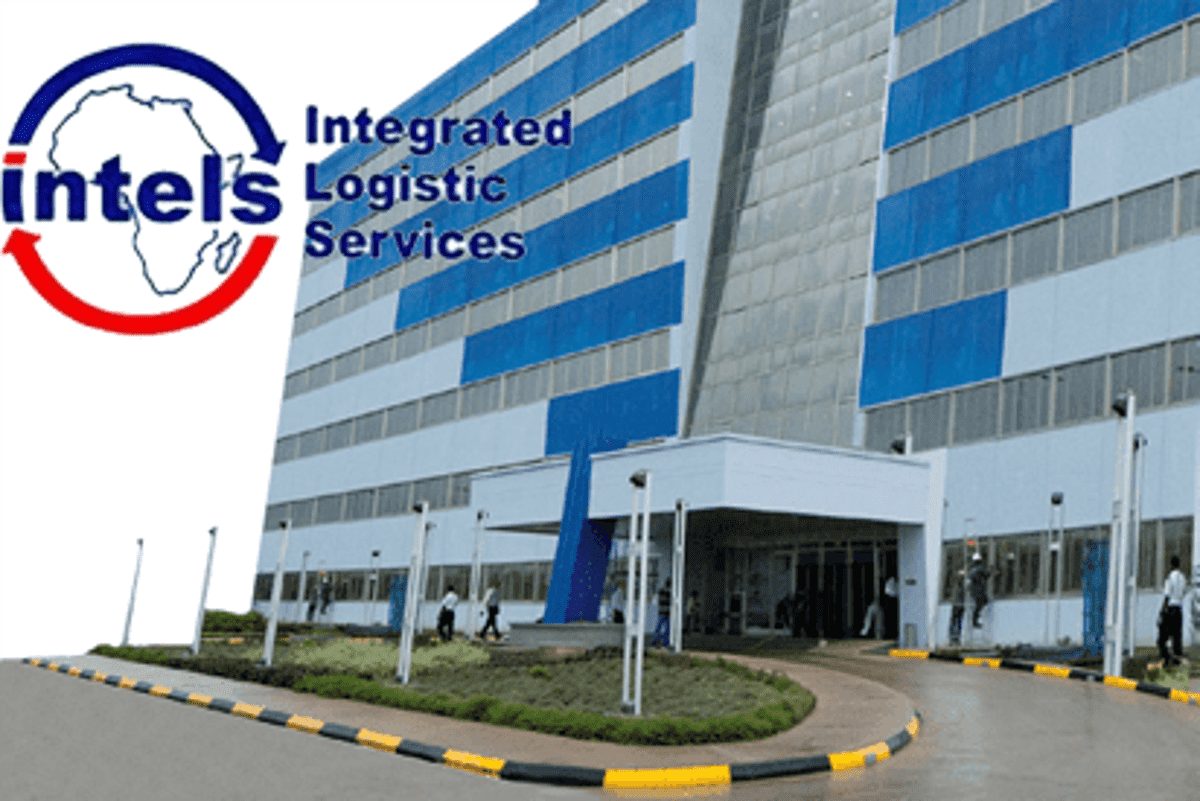 According to report reaching oyogist.com, Intels Nigeria Limited has reportedly countered former Nigerian VP Atiku Abubakar’s claim of the present government having a bad effect on the business, saying the present administration has no effect on the day to day running of the company’s operations.

This is coming after the former Vice President Atiku Abubakar, who happens to be a co-founder of Intels, sold off his shares in the parent company, Orlean Invest Holding while blaming the President Muhammadu Buhari administration for trying to ruin the company due to politics differences.

In a statement released by the Intels spokesman, Tommaso Ruffinoni, stated; “Intels Nigeria Limited and its parent company, Orlean Invest Holding, in relation to some statements that appeared in the press yesterday and today, categorically deny that its business has at some time been hindered by political influences from the current government.

“The company has always operated according to market logic, thanks to its history and commitment to the development of the Nigerian economy in the oil and gas logistics sector.

“The ongoing contradictions are part of a natural commercial divergence, which will hopefully be resolved, as in the past, by a new approach, in the interest of all the parties, also according to the social role that Intels plays in the country.”