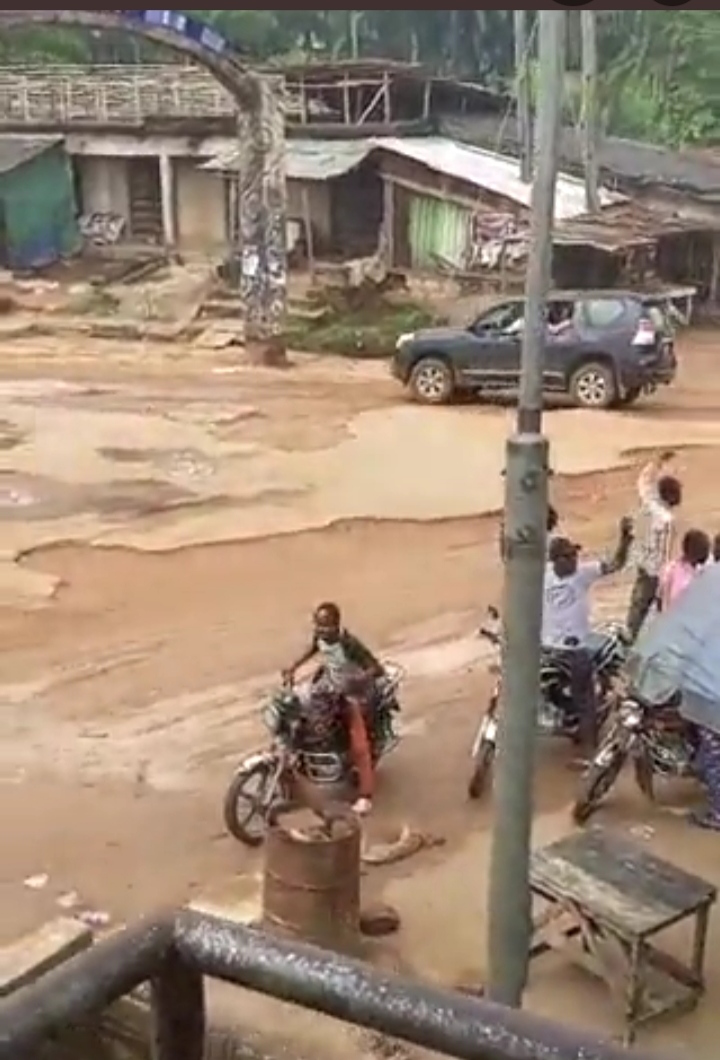 The Anambra state government backed joint security taskforce recorded a major success in the fight against Unknown Gunmen as scores of them were killed including a leader of the deadliest Osumogho camp, popularly known as Double Lion, Oyogist reports.

In series of videos that circulated online, the security task force comprising of the DSS, Army, Police and Vigilante group stormed ihiala local government area at about 8pm yesterday and engaged in a gun battle with the armed gunmen.

The osumogho camp was also destroyed shortly after the operation.

Meanwhile, the Anambra state governor, Chukwuma Soludo also confirmed the incident, while describing the raid as a success, Gov. soludo warned those wrecking havoc in the state to repent or get CRUSHED.