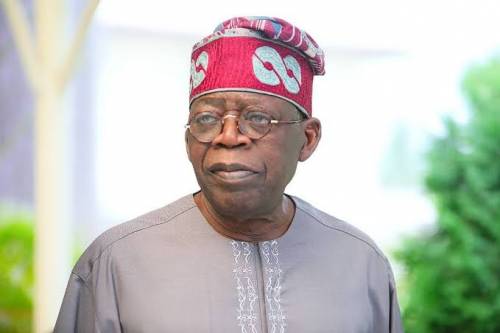 He also shared Court documents to back up his claims, challenging supporters to come to his defence.

Recall the ex governor was recently announced winner of APC Presidential primaries after he pulled a total of 1,271 votes at the election which was held at Eagle Square, Abuja.