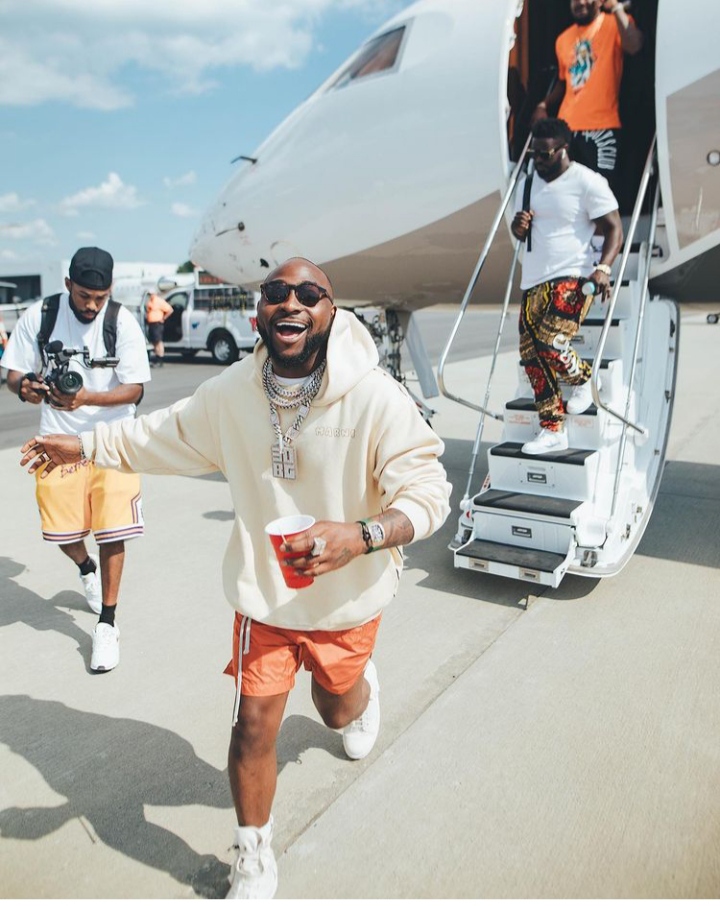 Nigerian superstar singer, David Adeleke popularly known as Davido has announced that his next tour would hold in New York city, USA.

The singer made this known in a post on twitter few minutes ago, as he also shared a video from his first tour which held in Dubai.

He wrote;”Great way to start tour !! Thank you Dubai and to my thousands of fans that came out ! It was amazing !! 🇦🇪❤️❤️ NEXT STOP NYC !

It is no doubt that Davido has made a name for himself in the music industry worldwide.

Recall few days ago, Canadian rapper, Tory Lanez described the DMW Boss as the greatest artiest in the world.