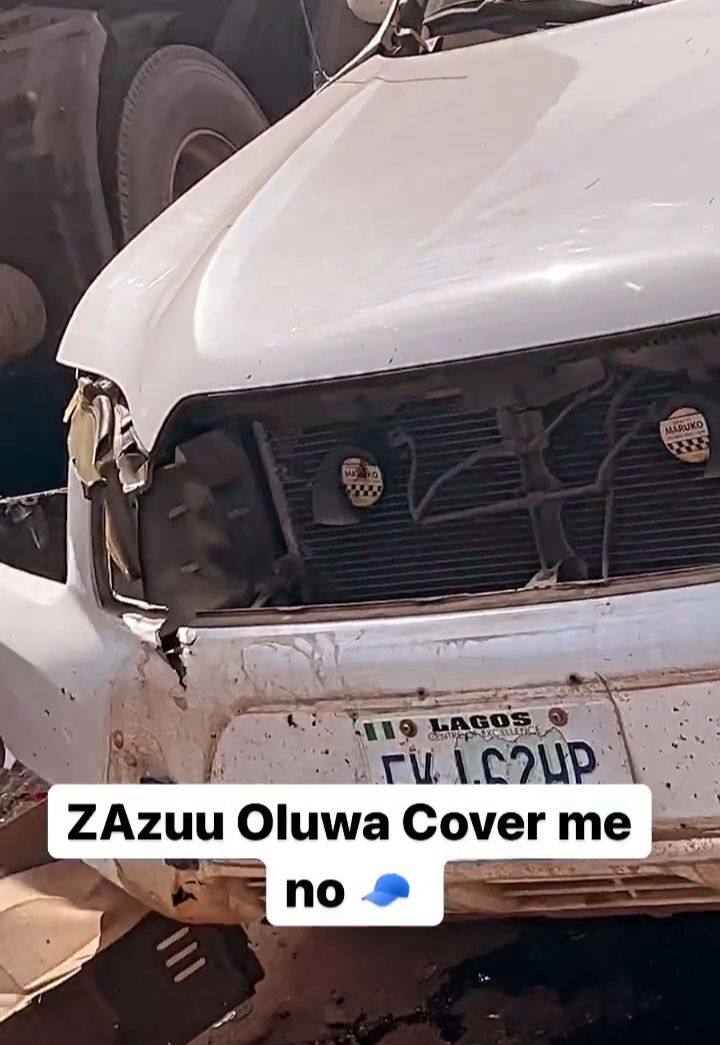 Oyogist has learned that Controversial Nigerian singer, Portable AKA Zazu Zeh has survived an accident few hours after he threatened to harm fellow nominees of the 2022 Headies Award.

In the video, Portable raised alarm over an alleged plot to kill him, as he wondered why the drivers seat wasn’t affected by the accident.

Although portable recently tendered a public apology to organisers of the award, the singer was heard in a viral video saying he was simply joking regarding the threat.