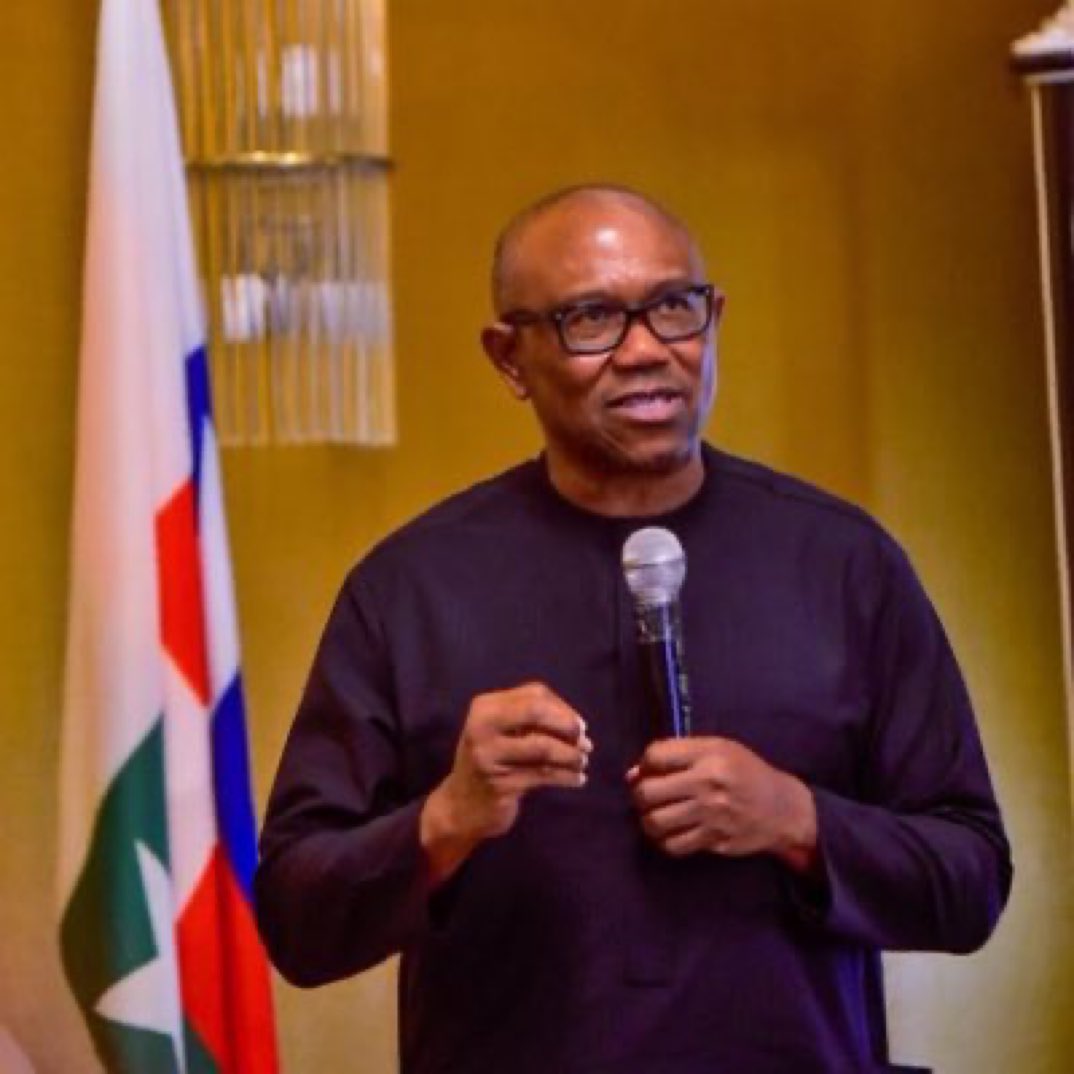 Witnessing an increase in his followers by leaps and bounds, Peter Obi, a Presidential aspirant for the forthcoming general elections in Nigeria has finally emassed 1 million followers on the microblogging site Twitter, OYOGIST Reports.

Earlier, the former Anambra state governor had announced his exit from the opposition people’s democratic party.

He decamped to the labour party, where he would be contesting for the forthcoming elections.

According to him, he had chosen a route that he considered to be in line with the aspirations of Nigerians and his mantra of taking the country from consumption to production.”