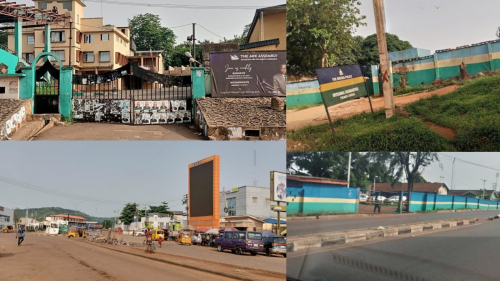 On Monday, May 16 2022 a handful of police stations in Enugu state were shut down in compliance with IPOB Sit At Home order, Oyogist reports.

It is worthy of note that police officers in the region had heavily condemned the Sit at home order, which was initially enforced by suspected IPOB members.

But in what came as a shock to most Nigerians, several police stations in Enugu were shut down earlier today in compliance with the order.

Trans Ekulu police station, New Heaven and several others were among the closed stations .