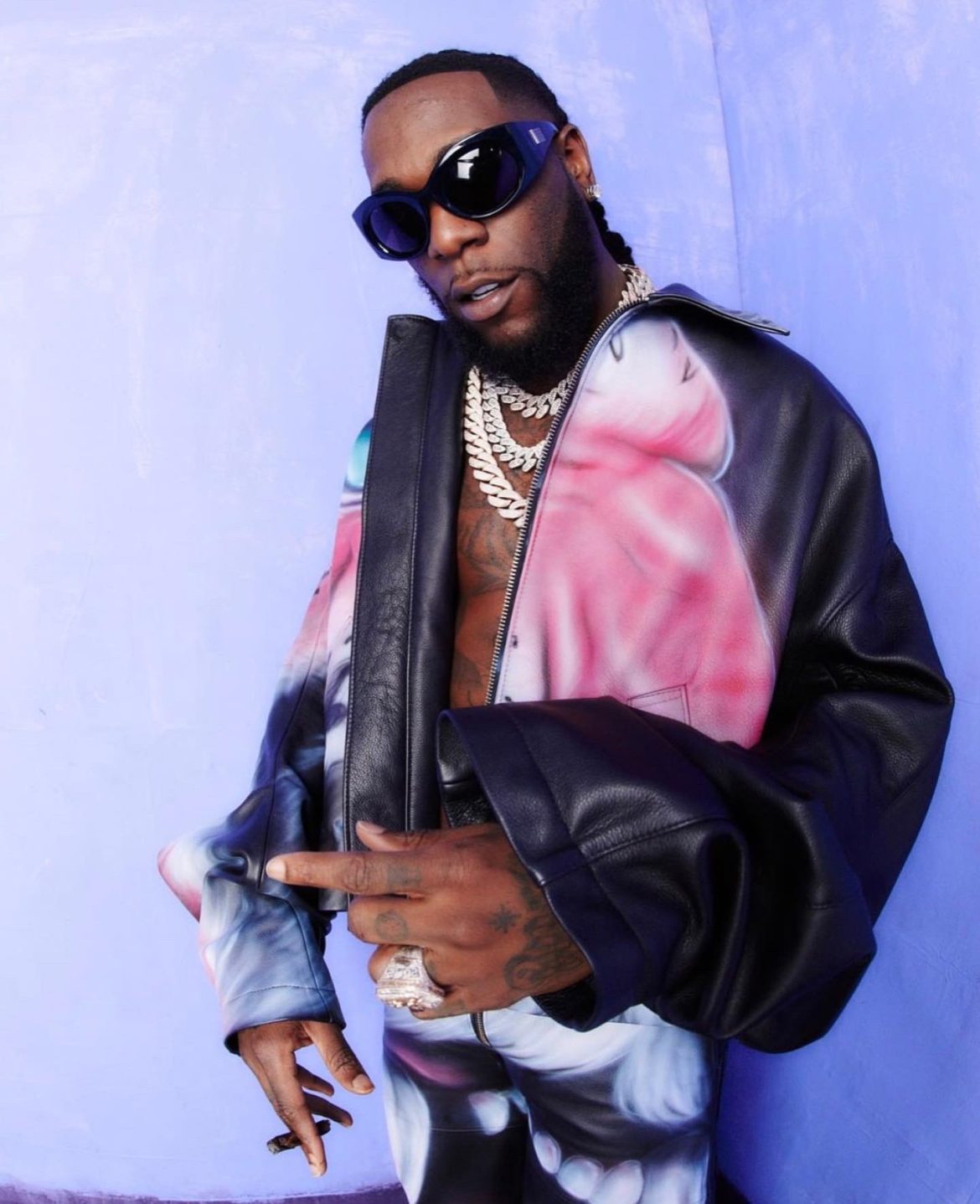 Self Acclaimed African Gaint and Afrobeat star, Damian Ogulu has stunned fans as he showed off the glowing outfit he wore at the annual Billboard Music Awards.

Oyogist gathered that the singer, had performed live at the award ceremony in Las Vegas.

In a video shared on Billboard’s official page before the performance, Burna Boy talked about making his debut at the prestigious awards ceremony which held at MGM Grand Garden Arena in Las Vegas.

He said, “I’m gonna be turned up. I’m gonna be lit. I know that but I don’t know how it’s gonna turn out because it’s my first Billboard performance. ”

See Some Photos Below;